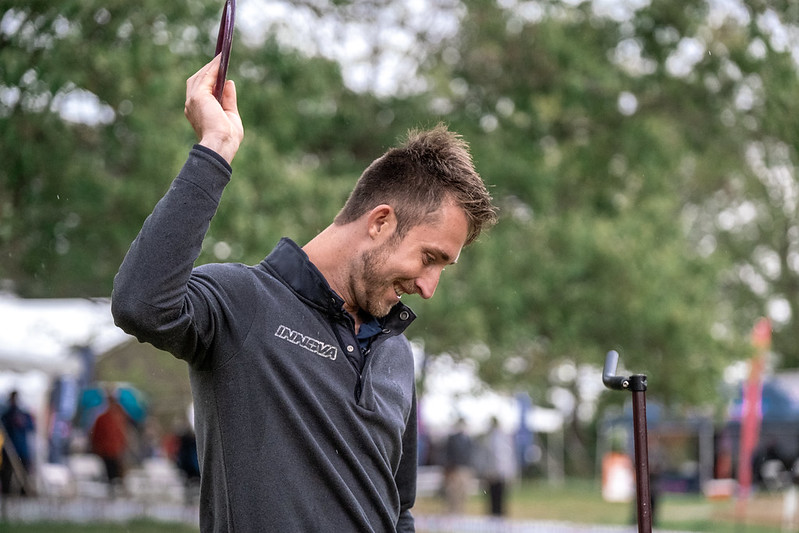 By Austin HollandApril 18, 2021No Comments

Another stop on the Elite Series is in the books after we crowned new champions for The Play It Again Sports Jonesboro Open presented by Prodigy in both divisions.

It was a day to remember for the 2021 Jonesboro Open Champion Ricky Wysocki. Ricky stepped on the gas and never looked in the rearview mirror as he cruised his way to not only the championship but completed a bogey-free weekend. Wysocki secured his third win in the last four tournaments securing his spot first on the Disc Golf Pro Tour standings; this win marks him as a three-time Jonesboro Open Champion.

Heading into championship Sunday, Calvin Heimburg only trailed Wysocki by one stroke. Heimburg put the pressure on Wysocki early, but it wasn’t enough to overcome his lead. Heimburg was able to keep McMahon off his tail for second place by securing a -8 round to finish three strokes ahead of McMahon  Heimburg, McBeth, and McMahon pushed the pace putting his lead in jeopardy with McMahon shooting a hot -10 to push him into solo third place. 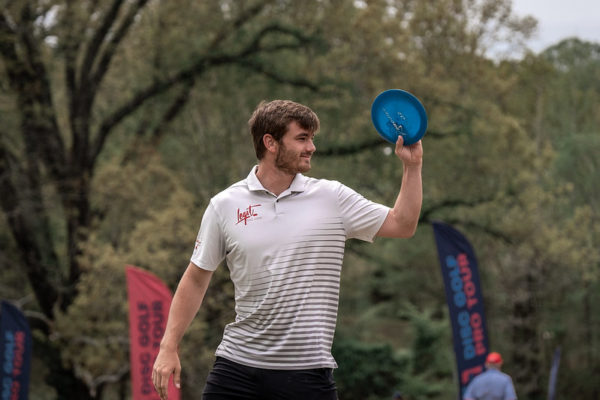 Kevin Jones was the biggest jumper of the day, and he turned in bogey-free -11, pushing himself to fourth place over Paul McBeth, the red hot Casey White, and Adam Hammes. White was one-hole and miserable weather away from completing a bogey-free weekend as well, but his first bogey of the tournament came on hole 18 when the rain began to hit the course.

The FPO division’s race to a new champion had more cushion than the men, after Catrina Allen’s historic -12 second round. Catrina Allen is the new FPO champion, marking her the only other winner in the event’s history, along with Paige Pierce. Allen’s -3 round was more than enough to secure her the win; she not only won by eight stokes but shot -23 through three rounds. 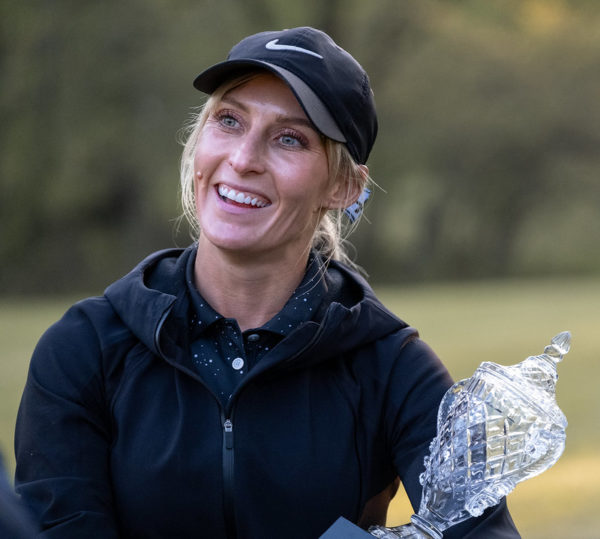 She maintained her lead despite Paige Pierce putting her heart on the course to defend her title; despite Paige’s -7 round today, it wasn’t enough to overcome a 12 stroke deficit and the weather. Sarah Hokom survived the early struggles throughout the ripping wind and rain that hindered her powerful forehand. Hokom shot an impressive -3, securing herself third place, and the battle for fourth place was a slugfest between Macie Walker, Erika Stinchcomb, Kona Star Paris, and Missy Gannon. 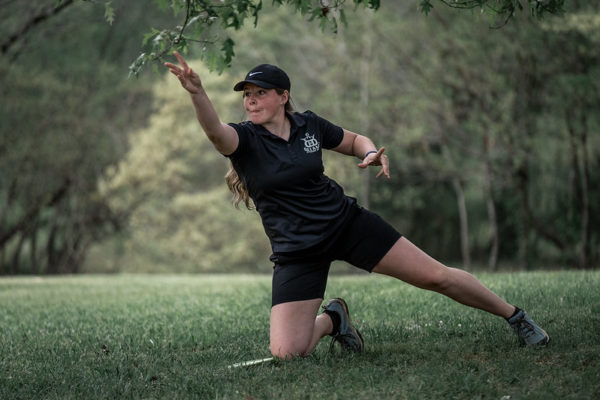 All four ladies tore apart the back nine after the sun came back out to give us a beautiful end to the tournament. Gannon and Stinchcomb secured their spots on the leaderboard.