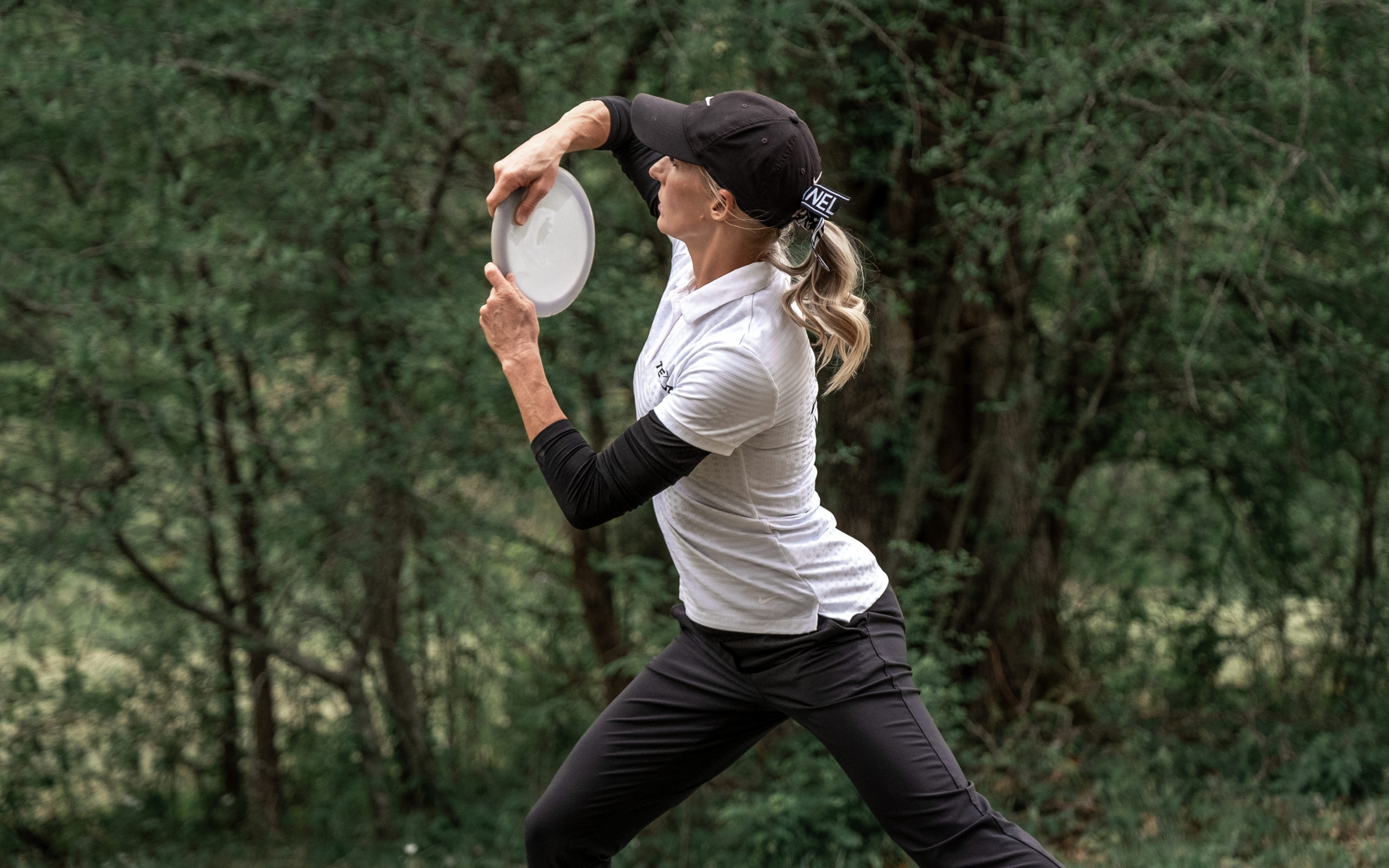 Grind Continues in Arkansas: How to Watch the DGPT – Jonesboro Open

Catrina Allen rolled to a win at the 2021 Jonesboro Open. Photo: DGPT

Just a few days after the first PDGA Pro Major of the year, the inaugural PDGA Champions Cup presented by Bushnell, Elite Series action resumes this weekend at the 2022 Play It Again Sports Jonesboro Open powered by Prodigy.

A field of 167 players, including PDGA Champions Cup winners Paige Pierce and Chris Dickerson, will tackle the Disc Side of Heaven course, a daunting 9,995-foot, Par 64 layout for MPO and a 8,572-foot, Par 66 track for FPO.

Catrina Allen sizzled during the second round of the 2021 Disc Golf Pro Tour stop with a stellar 1042-rated, 12-under 54 that led to a dominant eight-stroke win. That ended four-straight wins from Pierce, who finished second ahead of Sarah Hokom, at the annual stop in northeast Arkansas.

On the MPO side, Ricky Wysocki, who maintained the top spot in the PDGA’s recently updated U.S. Tour rankings, grabbed a four-stroke victory over Calvin Heimburg in 2021.

Wysocki finished second to Dickerson this past weekend at the International Disc Golf Center in Appling, Georgia and is coming off a DGPT Elite Series win at the Texas State Disc Golf Championship in late March.

Allen, meanwhile, finished strong on W.R. Jackson with the course record and hottest round of the weekend to jump to a fifth-place finish at the first PDGA Pro Major of the year.

After four pressure-packed days in Georgia, the 2022 tour and the grind rolls on to Jonesboro.

In addition to the DGN, the live broadcast for both divisions will be simulcast free on the DGPT YouTube channel for the final round only on Sunday, April 17.

Hear from some of the players before the action gets going during a press conference from 2-3:50 p.m. CST on Thursday, live on the DGPT’s YouTube channel. Here is the tentative schedule for the press conference (all times CST):