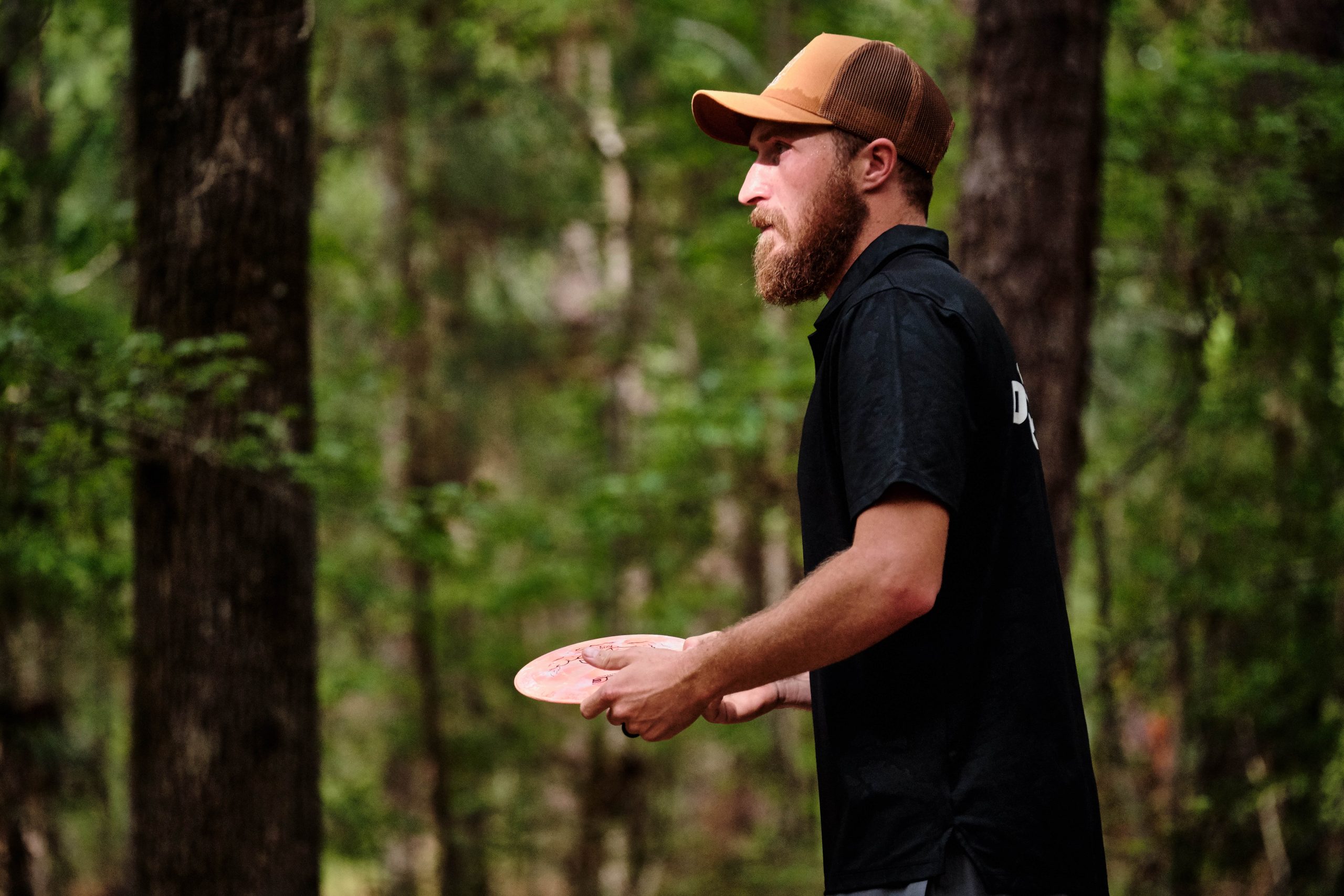 By Baker HeltonSeptember 14, 2022No Comments

Read About the DGPT Playoffs »

The PDGA Professional Disc Golf World Championships will return to Smugglers’ Notch in 2023 and will shift to to Wednesday through Sunday, August 30 – September 3 schedule. The 2022 GMC comes just a few days after the four-year anniversary of Gregg Barsby and Paige Shue winning the 2018 titles at Smuggs.

Before that, the final stretch of the 2022 season kicks off with Brewster Ridge and Fox Run Meadows at one of the most anticipated stops on tour year-in and year-out.

This year, the stakes are higher.

Tour points will be at a premium as players look to move on to the final playoff stop at the MVP Open at Maple Hill next weekend as well as improve their positioning in the DGPT Championship, which moves to Nevin Park in Charlotte, North Carolina on Wednesday, October 13.

Dickerson has a win at the PDGA Champions Cup this season. Photo: PDGA

Two weeks after winning her first PDGA World Championship and one week after her ninth win of the season, Kristin Tattar enters as the highest-rated player in FPO at 987. Tattar took down the Butler County Disc Golf Classic, a DGPT Silver Series, this past weekend. Tattar finished second at the GMC in 2019.

Kristin Tattar won this past week at the Butler County Classic, just a few days after her Pro Worlds win. Photo: DGPT

The six-time PDGA World Champion, Paul McBeth, jumped to the highest-rated MPO player (1049) in the field and the world. McBeth finished in a tie for third a year ago at GMC.

There are players on the bubble and others shooting for positioning as the East Coast swing kicks off in Vermont.

In addition to the DGN, the live broadcast for both divisions will be simulcast free on the DGPT YouTube channel for the final round only on Sunday, September 18.

Hear from some of the players before the action gets going during a press conference from 2-4 p.m. ET on Thursday, live on the DGPT’s YouTube channel. Here is the tentative schedule for the press conference (all times ET):