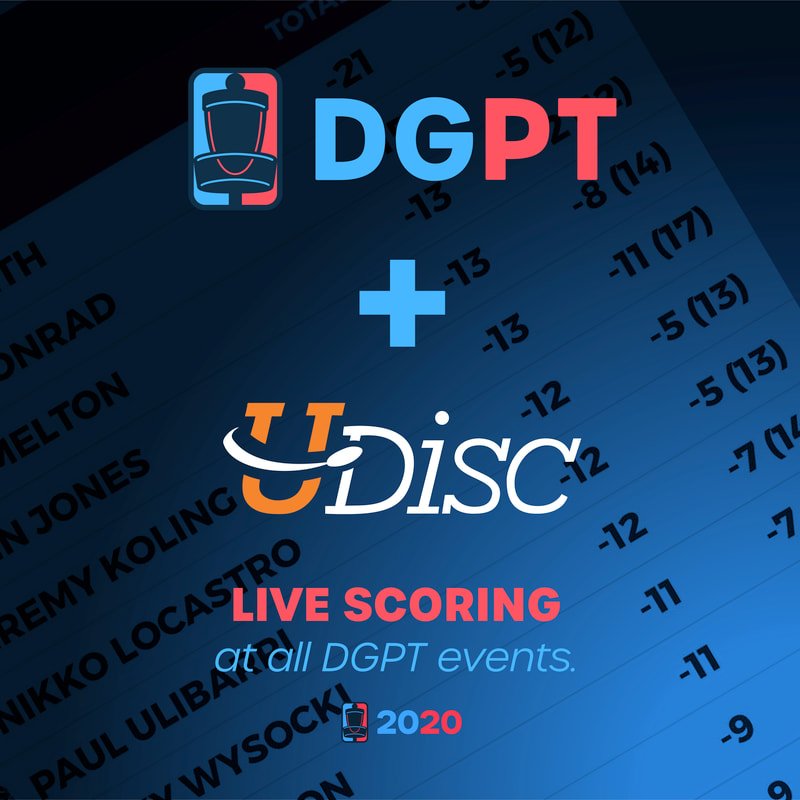 UDisc and DGPT Partnership Renewal for 2020 is Largest to Date

Since its inception, the Disc Golf Pro Tour has had many fruitful partnerships, but one relationship stands out among them, UDisc. UDisc Live made it’s debut at the outset of the 2016 DGPT season in partnership with the Tour in its inaugural year, developing the Live product over the subsequent seasons. Part of this development has included the creation of stat categories and terminology that have now become cemented in disc golf language and culture, such as Circle 1 & 2. The development of both brands and businesses has benefitted greatly since as both have expanded and grown through the past four years.

Heading into 2020, the DGPT and UDisc have built upon that foundation to roll out the largest slate of tournament coverage in any single agreement to date as the DGPT has contracted UDisc services for 20 events for the 2020 season. With the roll out of the Silver Series, the DGPT will now provide UDisc Live for all 11 premier events along with the slate of 9 Silver Series events. In addition, UDisc will be integral in finalizing the updated point series standings policies that will go into effect for the 2020 season.

The Pro Tour is proud to continue and build on this relationship and bring an entire season’s worth of UDisc to fans around the world. The professionalism, ease-of-use, and next level stats that UDisc Live provides has not only served as a staple for what fans have come to expect at DGPT events, but raised the bar for what scorekeeping and event services can offer across the entire professional sports landscape.