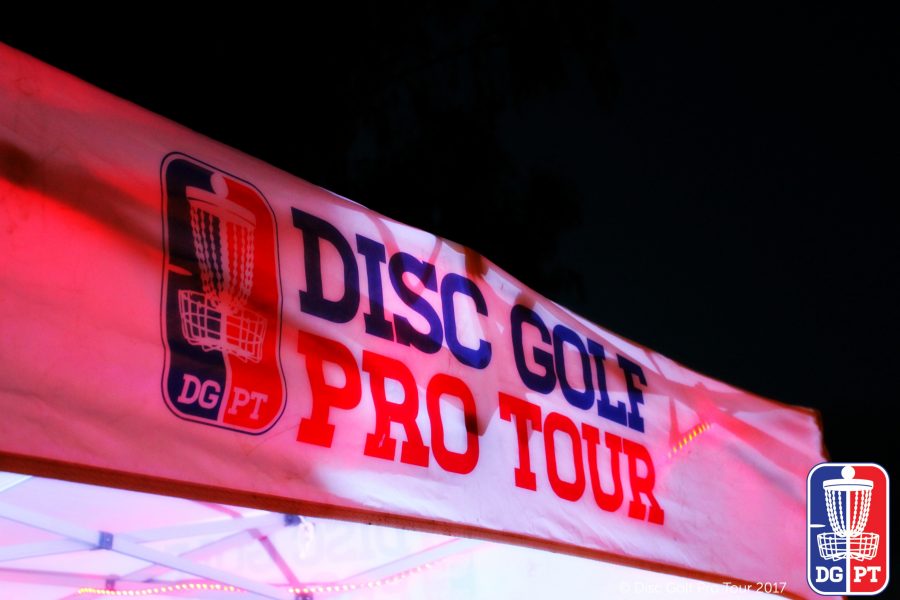 Tournament Wrap Up: the Memorial Championship Presented by Discraft

Scorecards are in. Paige Pierce has run off with another FPO win continuing her undefeated start to 2017. Winning his fifth MPO title at the Memorial Championship ​
Presented by Discraft, beating Simon Lizotte by one stroke, is none other than Paul McBeth. Congratulations to both winners on their impressive play this week!
It’s official, Pierce is the 2017 FPO player to beat. Having won the Aussie Open by a crushing 20 stroke margin, the Gentlemen’s Club Challenge by three, and today by a comfortable 13 strokes, Pierce continues her undefeated streak in 2017. Paige now holds five victories at the Memorial Championship Presented by Discraft, one win from Juliana Korver’s record six Memorial Championship wins.
Pierce was the most dominating player in any division this weekend. Winning the tournament handily, and playing the hot round of the day at 5 under par. While the MPO leaderboard was changing everyday, Pierce kept a minimum five stroke lead on the FPO field for the entire event. She got there with pure consistency and aggressive but smart play. Landing 64% of her drives in the fairway, and successfully scrambling for par or better 80% of the time. On both stats, Pierce threw better than any other player in her division. At the end of the day it was the simple math of throwing a total 17 birdies and carding only 8 holes worse than par. Read our FPO final round coverage here .
In the MPO division of the Memorial Championship presented by Discraft we saw the lead card shuffle all three rounds. Paul McBeth started slower than expected this year, finishing the first round at Fountain Hills tied for 19th. Advancing quickly, McBeth leapt through the leader board. After three rounds, McBeth was tied for the Lead with Simon Lizotte, heading into the final round back at Fountain Hills, looking to redeem himself with a win. McBeth threw 11 under par to beat Lizotte’s 10 under par, winning this tournament for the fifth time and disrupting Wysocki’s early makings of a win streak. Hot round mentions to Drew Gibson, throwing a bogey free 42, 14 under par.
Before we close out our coverage of the Memorial Championship Presented by Discraft a handful of quick shoutouts in our tournament ace list. I hope someone was filming:
Round 1, Fountain Hills, Hole 12, 290 Ft. – Michael Peremba & David Taylor Jr.
Round 2, Fiesta Lakes, Hole 5, 267 ft. – Sean Kapalko
Round 4, Fountain Hills, Hole 4, 463 ft. – Brenden Tetloff
Thank you for reading our coverage of the 2017 Memorial Championship Presented by Discraft. Check back soon to stay up to date on the next Disc Golf Pro Tour stop at the Waco Charity Open Presented by Dynamic Discs in Waco, TX from March 16th to 18th.