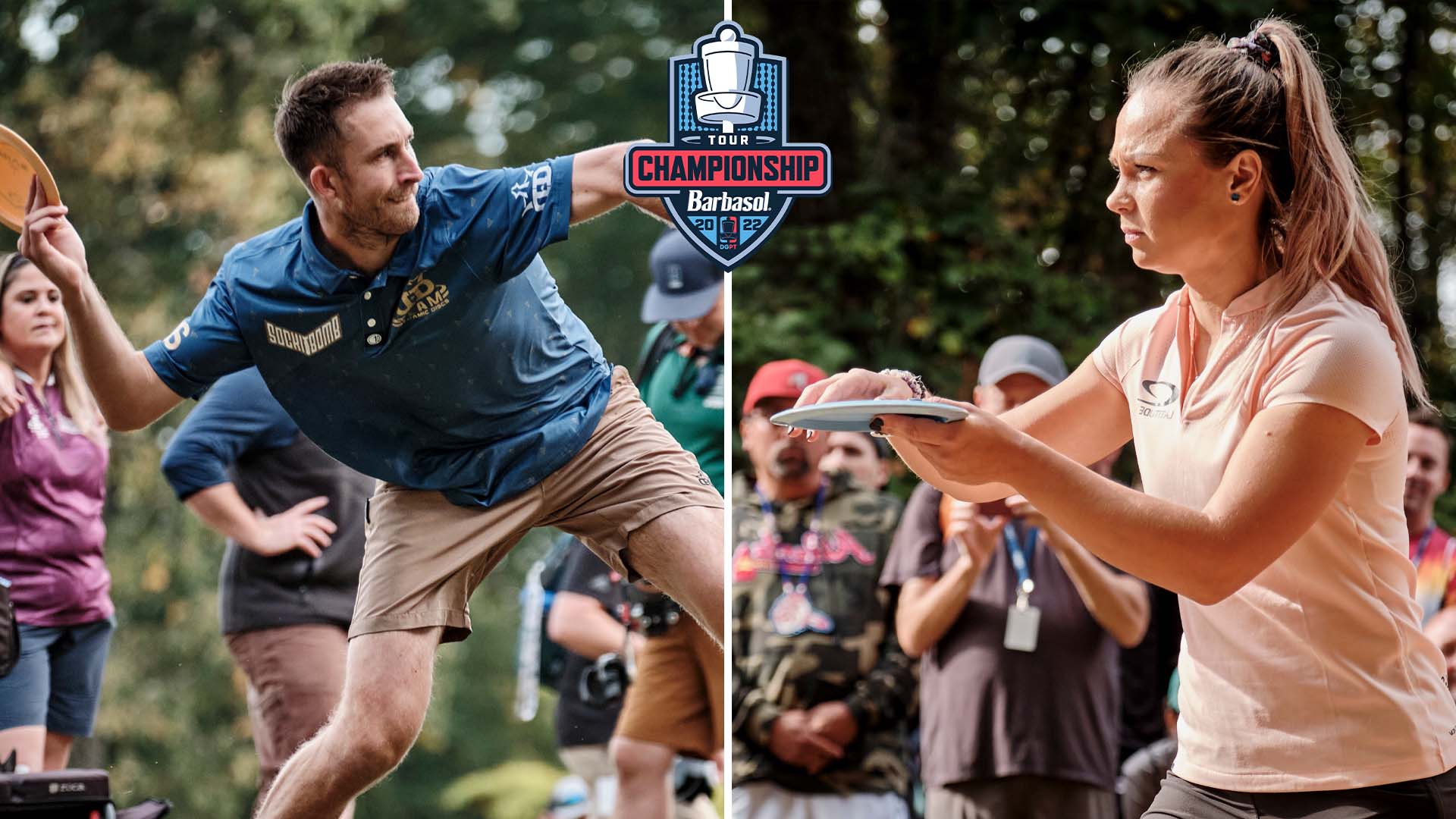 They entered the week in the top spots and left in the exact same spot.

After their respective dominant — and consistent — seasons, both Tattar and Wysocki entered the bracket-style finale of the 2022 DGPT season as the top seeds after taking down the regular-season points standings.

They both survived Saturday’s semifinal rounds and their journey to the final putts of the year couldn’t have been any different.

Tattar, the highest-rated FPO player in the world and reigning PDGA World Champion, walked in her final win of the season ahead of Ohn Scoggins, Missy Gannon and Valerie Mandujano.

For Wysocki, who had four DGPT Elite Series wins this season, it was a comeback and a playoff. Wysocki delivered on hole 18 with a birdie to tie things with Isaac Robinson and, in the playoff, ran it back with another birdie to seize the title. Gannon Buhr finished third and Paul McBeth fourth on Sunday at Nevin Park in Charlotte, North Carolina.

Catch Up On the Coverage of the DGPT Championship