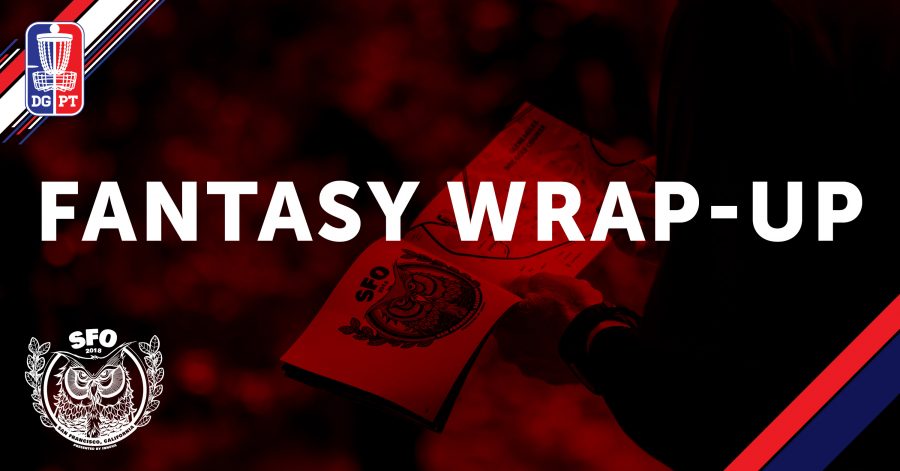 In what is quickly becoming referred to as the Battle of the Bay, Paul and Ricky started the final round tied at -14. This led to an eventful weekend that also included Sarah Hokom’s ace on hole
3 being featured on SportsCenter. Hokom’s great weekend did not end with an ace, she was able to put together three solid rounds and finish at the top of the leaderboard for the inaugural San Francisco Open presented by Innova Discs.
Patreon League

These are all of the winners for the 2018 San Francisco Open Fantasy League. We will be contacting winners within 24 hours. Please do not forget to get your picks in for the next stop on the Pro Tour, the Utah Open, June 22-24th.