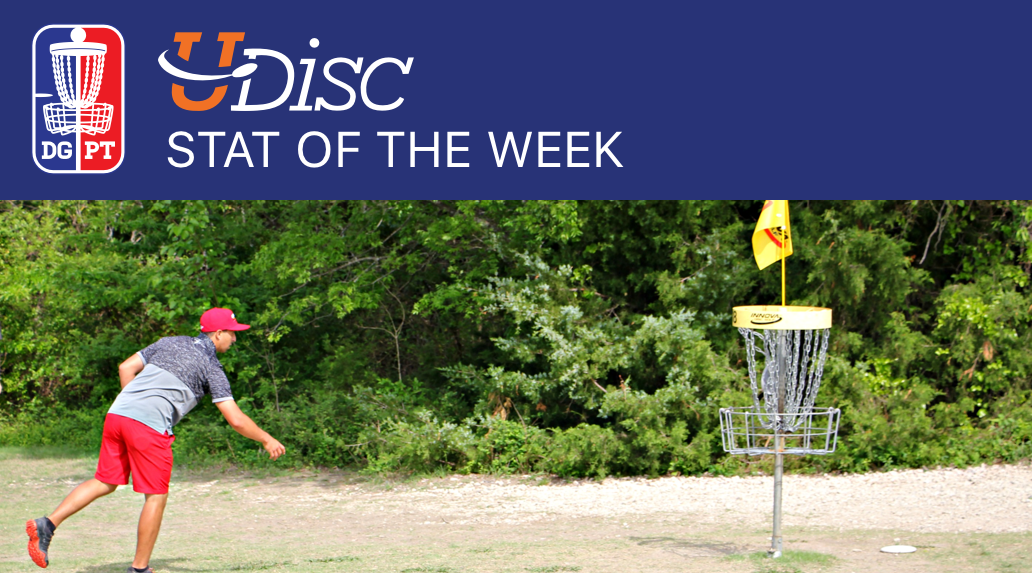 The three champions at the Nick Hyde Memorial powered by Innova and Hyzerbomb did not rank in the top third of their divisions in putting percentage
Does Putting Win Tournaments? Paul McBeth missed 5 putts inside Circle 1 at the Nick Hyde Memorial powered by Innova and Hyzerbomb. His Circle 1 Putting average for the tournament was 88% and ranked 45th (out of 97 players with putting stats). Paul won the tournament by 2 strokes over Simon Lizotte who made 100% of his putts inside Circle 1.
Catrina Allen missed 9 circle 1 putts yielding an 81% C1 putting percentage and ranking 13th of 21 FPO competitors. Co-champion Sarah Hokom ranked 9th. Paige Pierce took 3rd in the tournament and putted 14th best.
Putting proficiency is less of a differentiator among the FPO competitors where many of the greens are unreachable and driving dominates . Paige, Cat, and Sarah made up the top 3 for both Circle 1 and Circle 2 in regulation and were the only 3 to score below par for the tournament.

And then there’s Will SchusterickPutting may not be the main differentiating skill but maintaining a competitive putting rate is still essential.

Will Schusterick missed 9 circle 1 putts in 18 holes during Round 2. His 65% Circle 1 putting percentage was ranked 97th out of 97. Despite 9 missed circle 1 putts, Will only carded a single bogey during the round.
Schusterick’s driving was the opposite story – he ranked 2nd in the Circle 1 in Regulation stat trailing only Paul McBeth. Had Will made all his putts inside the circle he would have turned in the hottest round of the day.
If Will can clean up his putting we may see him on a lead card very soon.