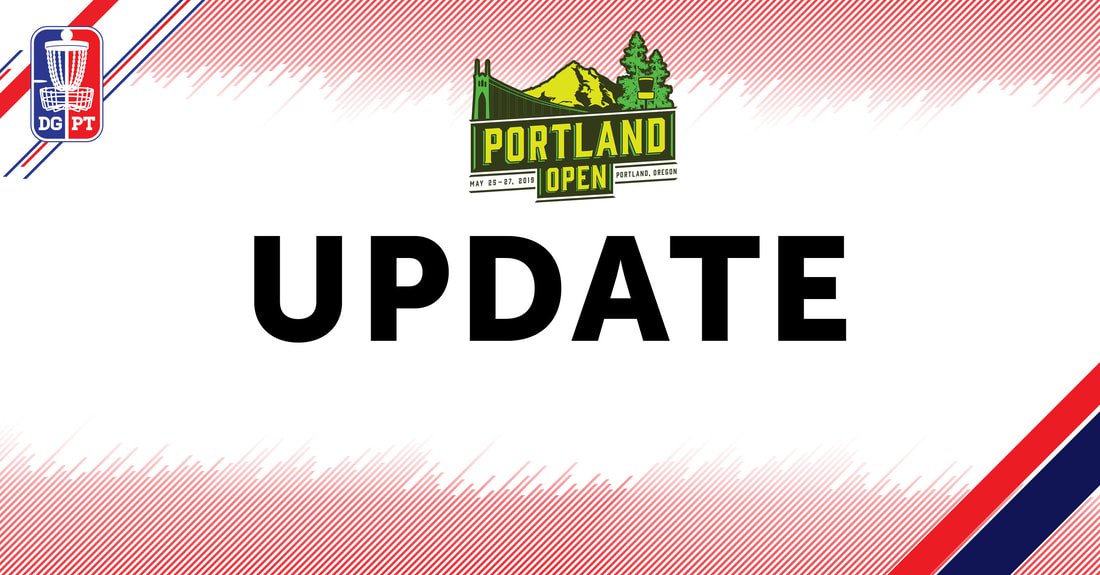 ​Three days before Discraft’s Portland Open presented by Bevel Brewing the crew slotted to film the FPO post-produced coverage of the event informed the DGPT that they would not be able to attend the event. After reaching out to media crews that would be on-site for the event, a decision was made to move a local independent film crew which was initially slotted to film MPO3 over to film FPO1 for days two and three of the event. We expect the FPO coverage from Portland to be edited and released before Ledgestone.

We are waiting to hear back from the crew to determine if the coverage will be released on the DGPT YouTube page or theirs. As the coverage is edited and uploaded, we will keep you posted.

As is everyone, we are sad about this situation and are doing our best to fix everything within our power. The DGPT strives to provide MPO1 & 2 and FPO1 coverage of every event. While many of the post-production crews finalized at DGPT events for the rest of the season, we will be releasing an updated schedule in the next few weeks to ensure we provide this coverage at every stop.