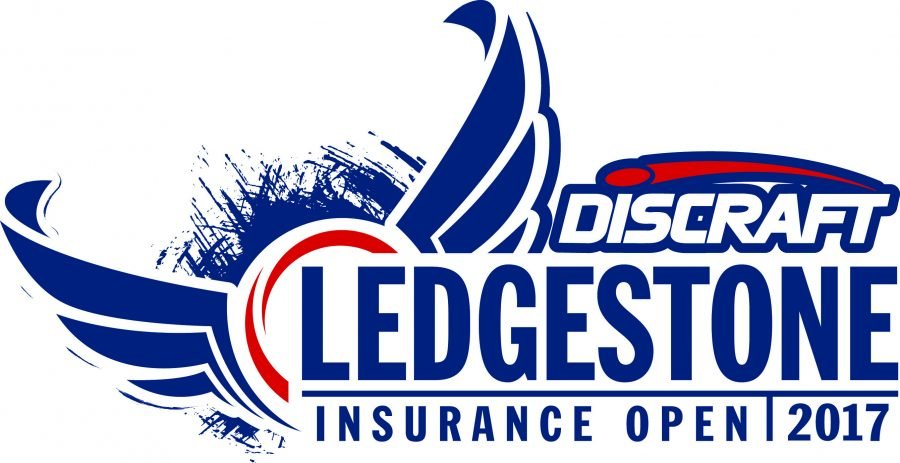 One Month Out: An Interview with Ledgestone Open TD Nate Heinold

We are one month away from the largest purse in disc golf history. It takes a lot of work to grow a purse that large and we wanted to hear straight from the horse’s ​
mouth about the process and what players can look forward to for the Ledgestone Open. Below is a brief email interview we conducted with Nate Heinold, Tournament Director of the Ledgestone Open.
The following interview has been edited for length and information has been added for clarity and emphasis.

DGPT: Disc golfers are known for their propensity to give back. What made you decide to partner with St. Jude on top of providing the largest purse in disc golf history?
Nate: The St Jude partnership is incredibly important. Having St Jude being associated with our tournament doesn’t really minimize our payout. We get more sponsors because of our affiliation with St Jude. St Jude’s goal to end childhood cancer is something anyone can be proud to support. I think being affiliated with St Jude brings a much larger awareness to the sport of disc golf. There are many people that have gotten to know about disc golf through our partnership with St Jude. Hopefully this spurs other tournaments to follow suit.
DGPT: Speaking of the largest payout in history, how does it feel to have the largest payout in history again? What would you say to a tournament director who is looking to grow the purse at their tournament?
Nate: It certainly feels great to be able to have the largest payout. I am hoping the Ledgestone Open spurs other tournaments to try to do the same. It is a lot of work to raise that kind of money, but it is very rewarding to see it all come together. My hope is that the tournament continues to grow and we can attract larger corporate sponsors, which would certainly make my life easier.
To tournaments looking to grow, I would just tell them to work hard at it and knock on doors asking for sponsors. Businesses are looking for ways to grow, and disc golf is a growing population. I have also personally found that disc golfers are very loyal to sponsors of large events. For instance, just this morning two disc golfers reached out to our insurance agency for an insurance quote. That would be not be possible without our support of the Ledgestone Insurance Open.
DGPT: In the past OB has been the talk of the tournament. What changes if any can we expect to the OB this year?
Nate: For OB changes, we have completely removed stroke and distance at Eureka. So while there will still be ropes at Eureka, it will not be stroke and distance. We did make a few other tweaks to Eureka. We combined two par 3’s into a par 4 along the lake, extended a par 3 to an 800′ par 4 along the lake, and changed two par 4’s to longer par 3’s. We also have added a shorter par 3 on the back nine. So while removing the stroke and distance will bring the scoring average down, we have added some difficulty in other areas in relation to par. We believe that these changes will be well received by the players. I have a ball golf background, and my goal was to make this course the US Open of disc golf. We want par to be a good score. So while there are opportunities for birdie, par will be a great score at Eureka. With that in mind, McBeth did shoot a -14 last year so I guess the course is too easy! As for other courses, OB rules will pretty much be the same. There will be no more ropes at Northwood either.
DGPT: Are there any course changes that will be coming along with the OB changes?
Nate: FPO players will be playing Northwood and Sunset, instead of Sunset and Westwood. We felt that Northwood was a better test for the FPO players as it is a different style of course than Sunset so it gives the players some variety. As mentioned above we removed the ropes that were featured at Northwood last year so the FPO players will be playing the course as it was designed. As mentioned above, the Eureka course has been tweaked and we feel the players will like those changes.

We appreciate the time Nate took out of his busy schedule to sit down with us and answer these questions leading up to the Ledgestone Open. One thing Nate wanted us to add is there are still spots open if you would like to play in the Ledgestone Open. The tournament is equipped to handle 1,000 players and at the moment just over 880 players have registered. So don’t delay, sign up today for what is going to be a great tournament experience!