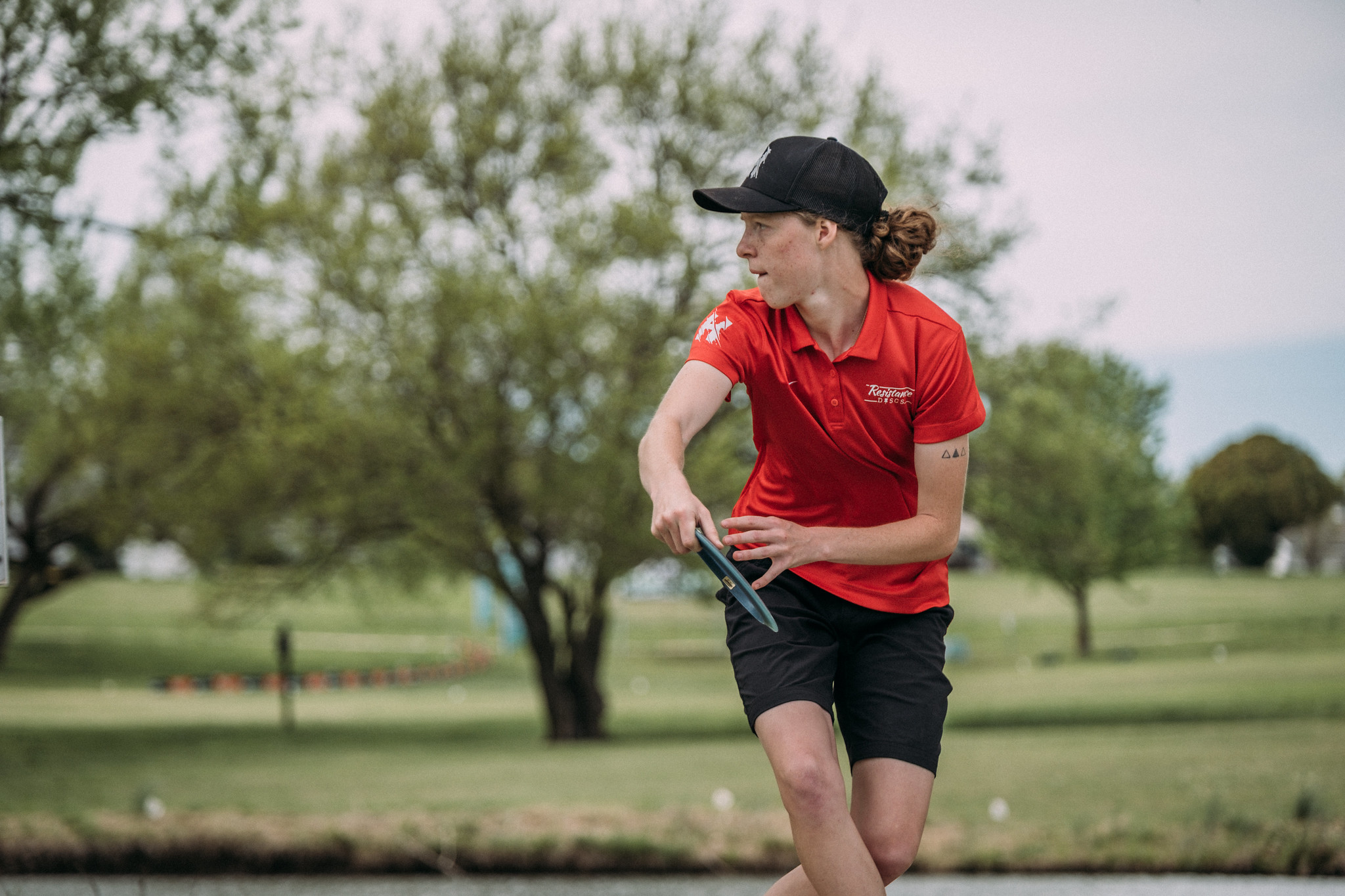 By Baker HeltonApril 27, 2022No Comments

A wild April on the PDGA Elite Series wraps up in a familiar and beloved place, but with a new wrinkle in the mix.

For the third-straight week — a stretch that has included dramatic finishes, new faces and the highest level of disc golf — the best in the sport are set to battle as the Disc Golf Pro Tour rolls on at the Dynamic Discs Open in Emporia, Kansas.

As is custom, the champions will be crowned at Emporia Country Club on Sunday, but this year, the elite field will take on the Supreme 18 at Jones Park, a brand-new, championship-level course that encompasses the entirety of Jones Park, for the first two rounds of the four-round tournament.

Paul McBeth took down the DDO for the third-straight year and fifth time in his career. Photo: DGPT

Another element to this year’s DDO: It will serve as a preview and test run for the 2022 PDGA Professional Disc Golf World Championships, which will return to Emporia in late August.

The new track, designed by PDGA World Champion Eric McCabe, is a monster, checking in at 10,762 feet and par 65 for the MPO field, and 9,414 feet and par 67 for FPO. Every aspect of the game will be tested with tight OB and landing zones throughout the track. Distance will be on display, but control will be crucial.

Oh, and you can certainly add those Kansas winds into the mix.

Two weeks ago, Chris Dickerson and Paige Pierce grabbed the first PDGA Major titles of 2022 in dramatic finishes at the International Disc Golf Center. A week ago, at the DGPT – Jonesboro Open, Calvin Heimburg returned to the winner’s circle with a playoff win over Paul McBeth. On the FPO side, Kristin Tattar, a week after a heartbreaking loss to Pierce at the PDGA Champions Cup, dominated the field for her first Elite Series win of the year.

A year ago, Hailey King and McBeth each cruised to a six-stroke win in Emporia. It was the second Elite Series win in a dominant year for King. McBeth, meanwhile, took down the DDO title for the third-straight year and the fifth time in his career.

But with loaded fields and new faces entering the mix week-in and week-out, it will take four-straight elite rounds to hoist the trophy and perhaps enter the conversation as an early favorite for the 2022 PDGA Pro World Championships.

In addition to the DGN, the live broadcast for both divisions will be simulcast free on the DGPT YouTube channel for the final round only on Sunday, May 1.

Hear from some of the players before the action gets going during a press conference from 2-45 p.m. CST on Thursday, live on the DGPT’s YouTube channel. Here is the tentative schedule for the press conference (all times CST):