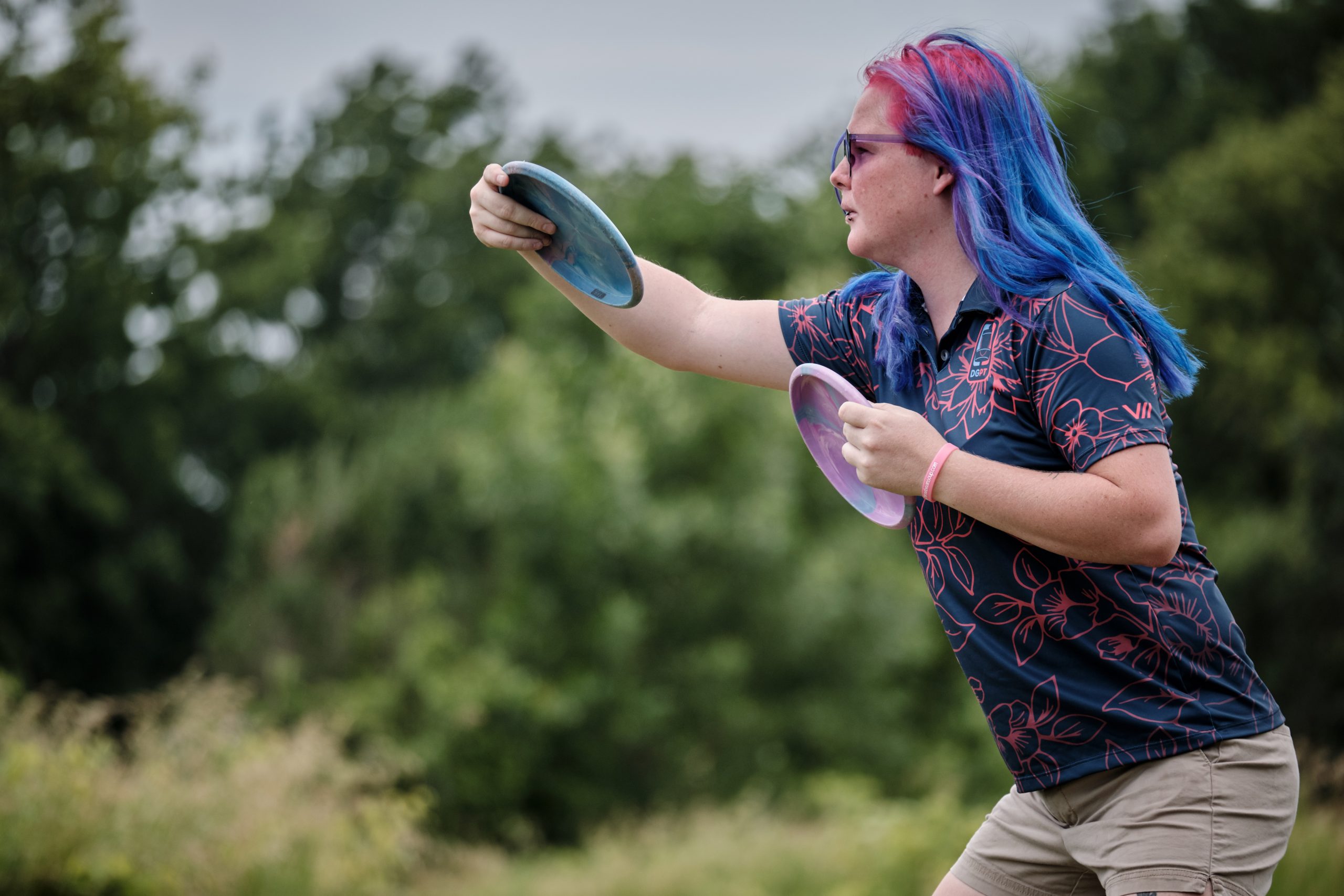 By Baker HeltonJuly 1, 2022No Comments

At its core, the United States Women’s Disc Golf Championship is a celebration of women’s disc golf, a tournament where girls and women from every corner of the planet gather to compete and, most importantly, find community.

It’s going to be a party in Madison, Wisconsin.

A record 320 women across 19 divisions kick off the 24th annual USWDGC on Thursday with a chance to grow the game, meet new friends and compete for a PDGA Major title.

The numbers continue to be staggering and highlight the growth of women playing and competing on the disc golf course.

Some of the best women in the world will compete this week in FPO, which has a massive field of 90 players. In 2016, there were 90 total competitors.

“We’re almost able to fill an entire pool of FPO – 90 players, that’s the biggest field I’ve competed in throughout my career,” said two-time USWDGC champion Sarah Hokom, who also sits on the PDGA Women’s committee. “I’m honored to be a part of that.

Eight countries and 39 states are represented this week in Madison.

And this event will be covered like never before. FPO action, which includes reigning champion Paige Pierce and fellow five-time PDGA World Champion Juliana Korver, will be covered live on the Disc Golf Network for all four rounds of action. There will be four post-production teams on site to deliver what promises to be an exciting week of disc golf.

“That’s amazing,” said Pierce of the tournament size. “It’s going to be great to share the love of disc golf with all of the women out there and see who will rise to the top.”

Pierce nailed it: Community and competition.

Active PDGA members can view the USWDGC for free. Follow this link for instructions >>

In addition to the DGN, the live broadcast for both divisions will be simulcast free on the DGPT YouTube channel for the final round only on Sunday, July 3!

Check out the press conference ahead of the 2022 USWDGC!

Check back to PDGA.com daily for a recap of all of the action from the 2022 PDGA Majors