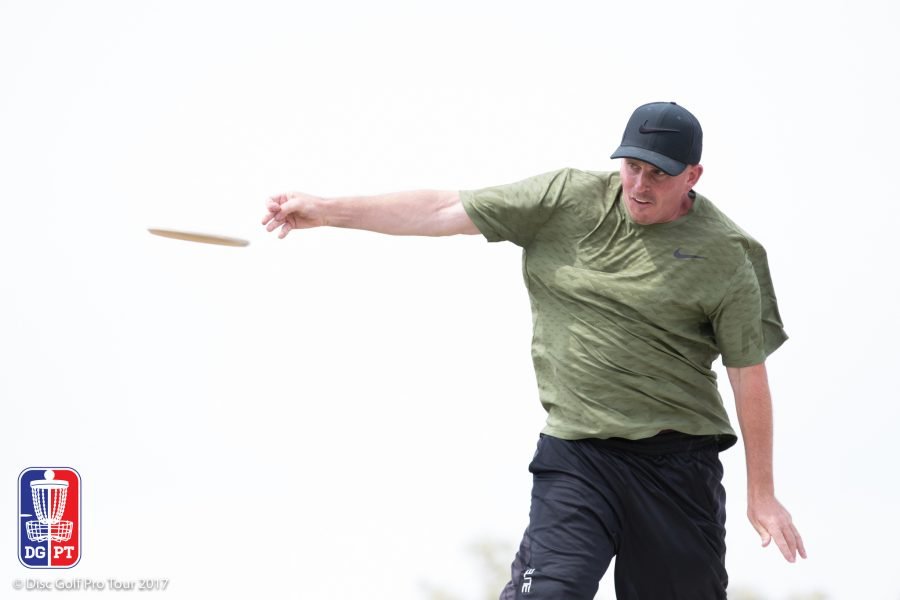 Josh Anthon is Back

Today, at the Ledgestone Insurance Open presented by Discraft , Josh Anthon showed that he is back. For the past four years, disc golf has been the McBeth / Wysocki ​
show. Simon Lizotte, Jeremy Koling and Nate Sexton occasionally have the spark. It feels like Josh Anthon now needs to be a regular in these conversations of who can win.
Josh was 94% in Circle 1 (C1) and 67% in Circle 2 (C2). He missed two putts all day. He had a 100% scramble rate (bogey free) and finished the round with a 50 foot birdie to go twelve down. When Josh is on, very few players (and maybe none) can beat him.
Paul Ulibarri sits two strokes back. After an inconsistent start to the season, his mid-season reset seems to be paying dividends. With the exception of Pro Worlds, he has finished in the top ten at his last ten events, including 6th at the European Open and wins at A, B and C-Tiers. Uli was 100% in C1 but was only 1 for 3 from C2, leaving a little meat on the bone. With another solid round, he will be in good position to sniff his first Pro Tour victory.
Ricky Wysocki is nine down, three strokes off the pace. The big story in his round appears to have been that his driver was working but his putter was not finishing the job. He had the highest percentage of greens (C2) in regulation at 83% but his C2 putting was 1 for 7. If Ricky can keep his driving on point, I would look for his putting to recover and for him to put some pressure on the top spots.

Gregg Barsby rounds out the lead card. He started the round with a 5, 4, 2, 3, 1 – change the combination on my luggage. His epic 476′ ace over the baseball field into the elevated basket was the defining shot of his round, but what gets lost in its celebration is that even with the ace, he was only -1 thru the first eight holes. His stellar play came on the back side, carding birdies on holes 9-13 to show his European Open finish was no fluke. With a strong finish, look for Barsby to break into the Top 25 in the Pro Tour Power Rankings .

Alone in 5th is Eric Oakley at seven down. In a five way tie for 6th is AJ Risley, Collin Carter, Nate Perkins, and Michael Johansen, joined by special guest Paul McBeth, who is playing himself, but not until hole 7. Through the first six holes, McBeth was +3. Apparently realizing that he is the defending champion and all around superstar, he recovered strongly parking three of the next five holes and carding birdie on nine of the last 12. He threw three OB, missed two C1 putts and three C2 putts. There is a lot to clean up and our guess is that he does. If you are tied with McBeth and want to be on the lead card tomorrow, matching him stroke for stroke would probably be a good idea.