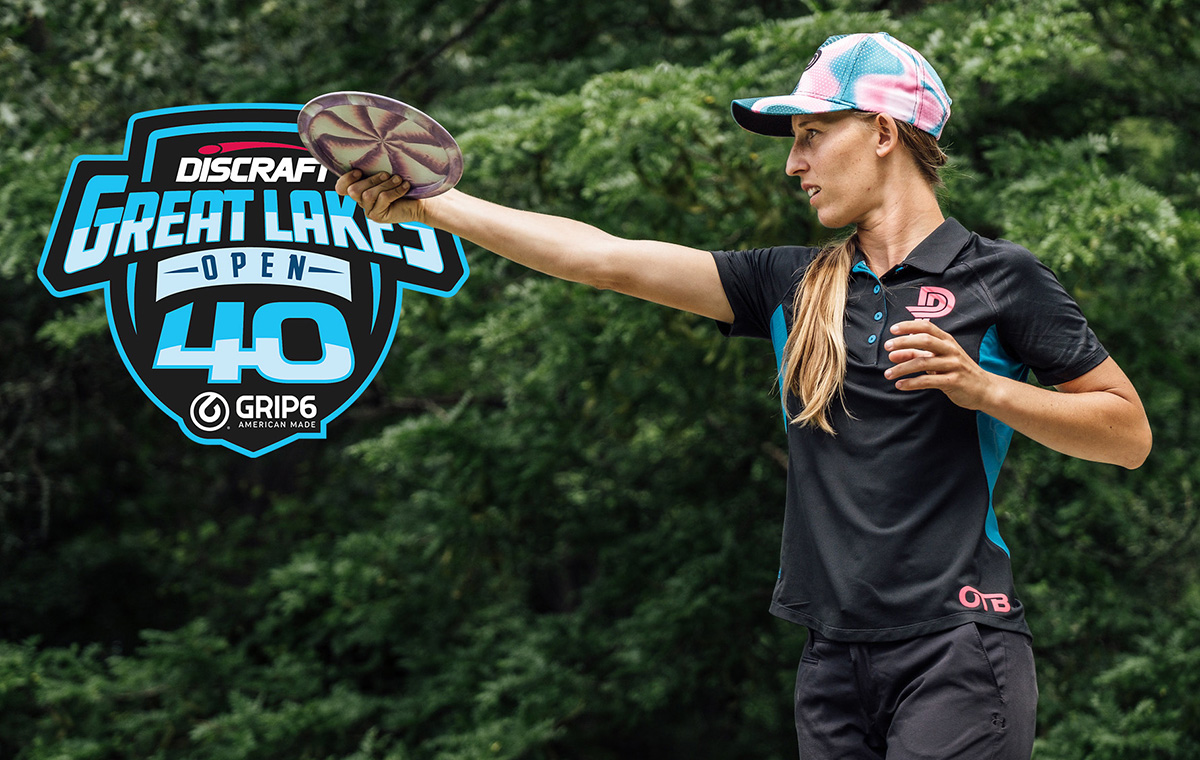 No Rest Heading to Toboggan

Including a massive time change and a few thousand miles, Paige Pierce quickly went back to work.

Pierce was in Michigan preparing for the Discraft Great Lakes Open immediately on Monday after her record-setting 17th PDGA Major win at the European Open on Sunday.

It’s a quick turnaround for much of the field.

Seventeen players in MPO and five in FPO competed in Finland this past weekend and back stateside, a number of players didn’t just take the week off heading into the 40th anniversary of DGLO, the 10th stop of the Disc Golf Pro Tour and PDGA Elite Series schedule.

Whether they’re coming from Alabama or Nokia, there’s no rest for any player this weekend heading to the famed Toboggan course in Milford, Michigan.

Known for its consistent and dramatic elevation changes, the 2022 version of the Toboggan checks in at 8,955 feet for FPO and 10,763 feet for MPO. There are a few new holes, and a few tweaks to the track.

There will be a new champion in 2022 as two-time defending champion, and the 2022 European Open champion, Eagle McMahon is not in the field. Kristin Tattar won in 2021 to deny Pierce a three-peat in the event, which first ran in 1983.

The grind continues as the final push to the 2022 PDGA Professional Disc Golf World Championships — which begin on August 31 — kicks off on Friday at Toboggan.

In addition to the DGN, the live broadcast for both divisions will be simulcast free on the DGPT YouTube channel for the final round only on Sunday, July 31.

Hear from some of the players before the action gets going during a press conference from 2-4 p.m. ET on Thursday, live on the DGPT’s YouTube channel. Here is the tentative schedule for the press conference (all times ET):