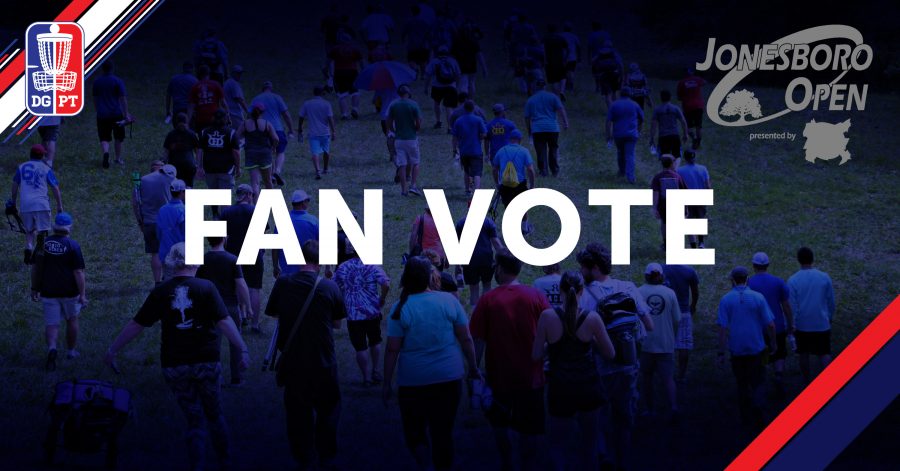 The Pro Tour, in coordination with the TDs, has developed a Feature Card Selection system. The system rewards past champions, tour points leaders, local favorites, players
from the presenting sponsor of the event, as well as the popular Fan Vote. There are two caveats to the Fan Vote system this year. Players can be placed on Feature Cards via Fan Vote three times per season and players cannot be put on Feature Cards in back to back events via Fan Vote.
We will publish the Fan Vote two Mondays prior to the event starting. Voting will end at 5:00 Eastern on Wednesday and results will be announced on the Pro Tour Talk show Wednesday night at 8:00 Eastern. For the Jonesboro Open presented by Prodiscus, this is today, March 26th. Also, due to every Pro Tour event having four feature cards (see “ 2018 Video Coverage: More Better “) we will have an opportunity for more players to earn spots via Fan Vote.
Fan Vote points tally: