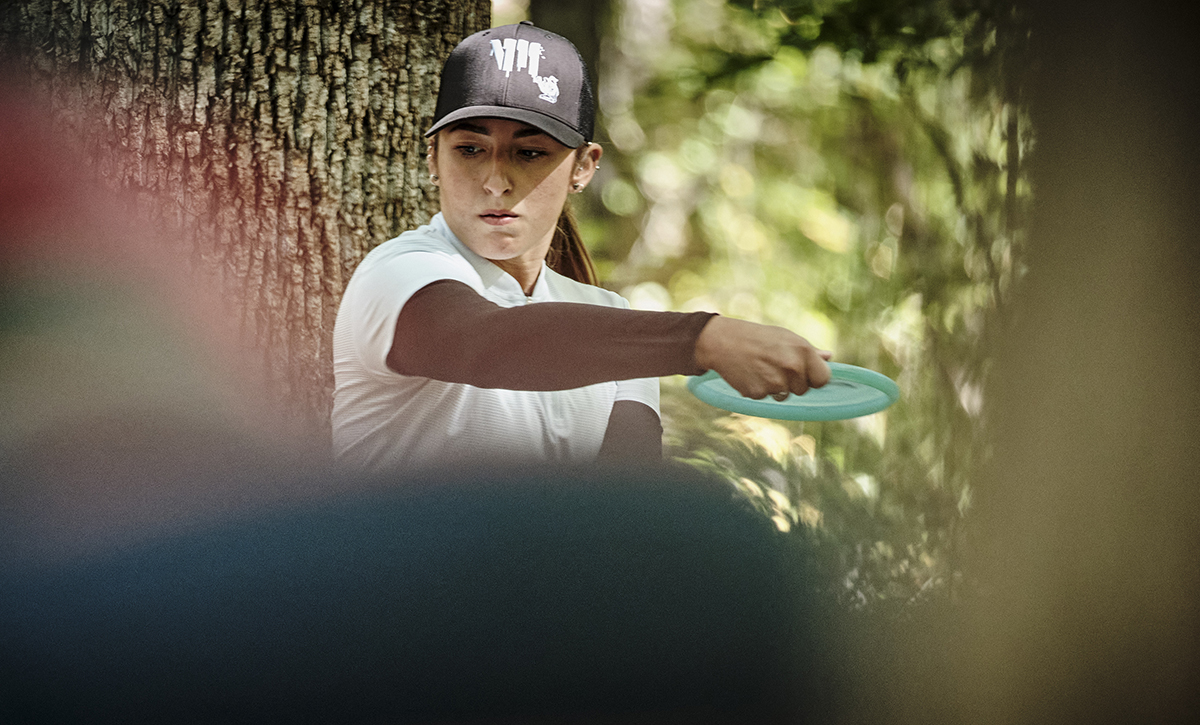 Nevin Park has delivered a fast and furious show at the 2022 Disc Golf Pro Tour Championship presented by Barbasol.

The action has been intense, the scores ever-changing and the pressure to advance to the next round and one step closer to a record-setting payout has come down to the wire.

Two of the top seeds from Friday’s quarterfinal round — Valerie Mandujano and the defending champion Missy Gannon — both advanced to Saturday’s semifinal round with strong performances: 3-under for Gannon and a course record 5-under for Mandujano.

Holyn Handley, in her first full year of tour, is among the final eight players standing at the 2022 finale. Eveliina Salonen birdied hole 18 on Friday to round out the top four scores moving on.

They’ll be joined by some serious firepower on Saturday: Kristin Tattar, the reining PDGA World Champion and No. 1 seed, as well as Paige Pierce, Catrina Allen and Ohn Scoggins.

Niklas Anttila is the “Cinderella” story so far in Charlotte. Anttila was the lone player to advance from the opening round of MPO action on Friday with a just-above-the-cut 5-under round, highlighted by an incredible eagle on the daunting 15th hole at Nevin Park.

Kyle Klein, the lowest seed to hit the course on Friday, was the only player in the first group to advance. They’ll be joined by Aaron Gossage and Isaac Robinson, who tied for the hot round on Friday at 6-under par.

Again, the action picks up significantly on Saturday as the top seed Ricky Wysocki joins the action as well as Paul McBeth, who played Nevin during his run to the 2012 PDGA World title, Calvin Heimburg and 2022 USDGC champion Gannon Buhr.