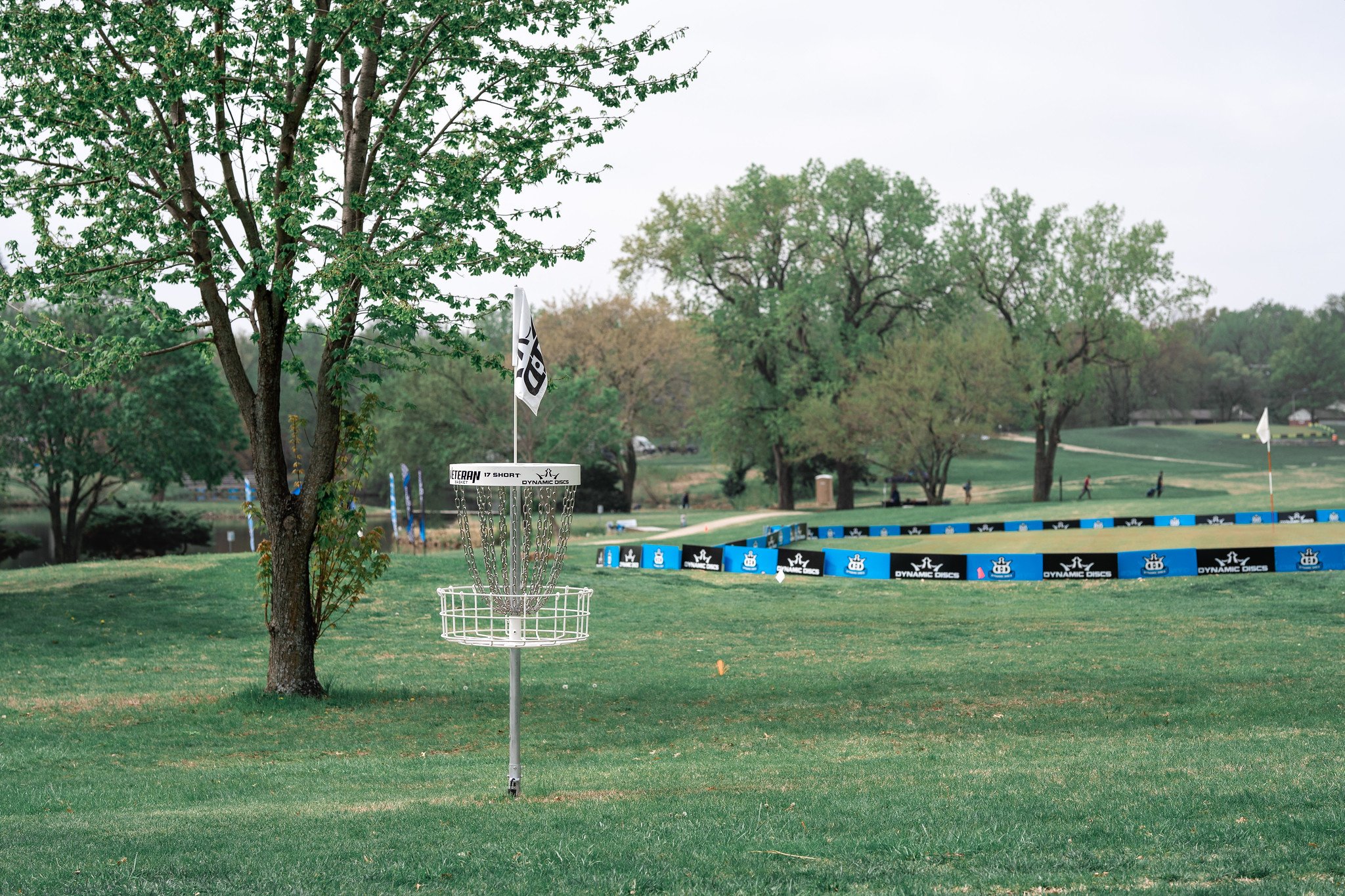 The Disc Golf Pro Tour (DGPT), Dynamic Discs, and JomezPro are pleased to announce a collaboration to create four 1-hour telecasts of the Dynamic Discs Open, airing on CBS Sports Network this August. The production of the hour-long telecasts will be led and delivered by JomezPro, featuring post-production coverage of each of the three rounds of the tournament, as well as a Skins Match to be played on Monday after the tournament.

The Disc Golf Pro Tour is a PDGA Elite Series comprising the largest events, biggest purses, and best fields of competitors in the sport of disc golf. The DGPT has been suspended since March due to the COVID-19 pandemic, and the Dynamic Discs Open is the first event back since the break.

The Disc Golf Pro Tour owns the media rights of all Elite Series events on the tour, normally producing live coverage through the Disc Golf Network and contracting media teams to cover post-production duties. Dynamic Discs approached the DGPT and JomezPro with the opportunity to create a program for television. Dynamic Discs CEO Jeremy Rusco got the deal started. “We are so excited that a whole new segment of our population will see competitive disc golf for the first time. With so many new players trying our sport during the pandemic, it will be good to show them the serious and competitive side of disc golf as well,” said Rusco.

After discussion, JomezPro agreed to lead the production for Dynamic Discs. “We are honored to have the opportunity to bring Disc Golf to a fresh audience on such a large network. We have been working closely with CBS Sports Network to ensure that this project reaches its full potential and hopefully sets the stage for future opportunities to keep growing our sport,” said JomezPro founder Jonathan Gomez.

Central Coast Disc Golf, who will be filming men’s chase card, will work in association with the JomezPro team on this project. The DGPT agreed to alter the existing next-day post-production contracts of both teams to let the project move forward. “We are thrilled to work with a true disc golf production team to deliver content to a national television network,” said Jeff Spring, DGPT CEO & Director.

Fans can expect the JomezPro and CCDG coverage to become available on YouTube in September. “While this project will limit the next-day post-produced footage that is available to existing disc golf fans, the upside of putting disc golf in front of mainstream America will bring long-term benefits to the sport we all love,” said Rusco.

While the Men’s shot-by-shot will be delayed, the Women’s coverage will be next-day. “We are glad that the Women’s division will be represented in the telecast. We felt it necessary to ensure that next day post-production coverage would be available,” said Spring. The Women’s lead card coverage will be filmed and broadcast next-day by GK Pro on their YouTube channel.