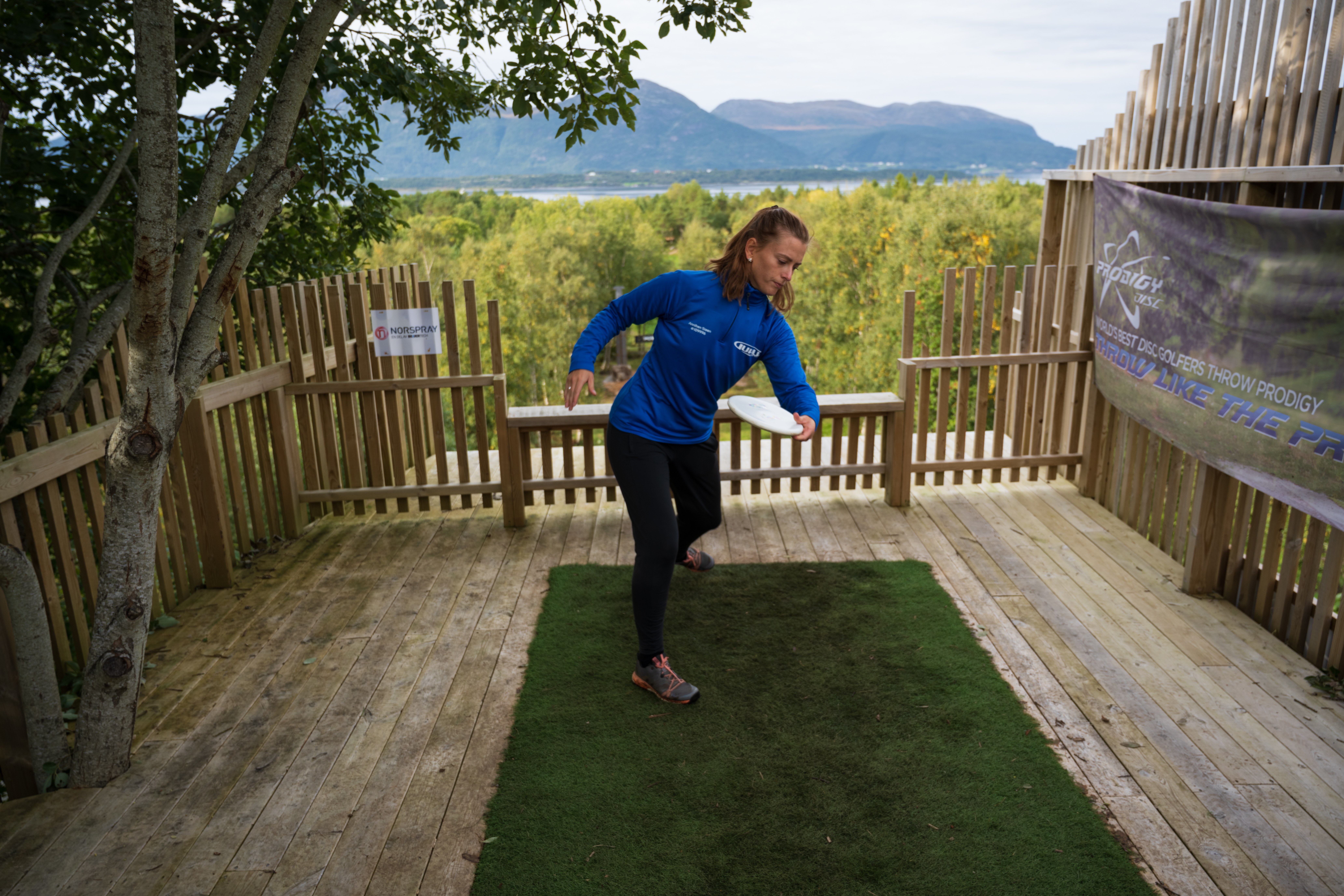 By Seth FendleySeptember 25, 2020No Comments

The Disc Golf Pro Tour will be heading across the pond in 2021 as it adds a Euro Tour event to the 2021 Elite Series. As was announced today, the PCS and Sula Open events will merge in 2021 to become the larger, PCS Sula Open.

The Euro Tour stop just before the European Open will play host to the Disc Golf Pro Tour’s first international Elite Series event. In a joint effort between the Professional Disc Golf Association, PDGA Europe, and the Euro Tour the Disc Golf Pro Tour is excited to see more European’s compete on Tour in 2021. “For the past year, I’ve heard from several events and event directors running top-level events in Europe. I knew that we wanted to bring the tour to Europe, but finding the right circumstances was challenging.” said DGPT CEO & Director Jeff Spring.

It wasn’t until Spring had a conversation with Mike Downes, PDGA Operations Director that the pieces fell into place. “Mike was pivotal in connecting the DGPT with PDGA Europe and Euro Tour Director Matej Verl and encouraging collaboration with an event preceding the European Open. From there discussions took off. After reviewing the PCS Sula Open, it was clear we had an amazing partner”

The tournament will serve as a Euro Tour event and gain points on the Disc Golf Pro Tour. Spring sees this as a step to encourage European Pros to play more DGPT events in the future, saying “Bringing a points opportunity to Europe has always been a goal. The Disc Golf Pro Tour wants to make it easier for the growing ranks of European pros to gain points on the DGPT, and subsequently, encourage more travel to the US in the future.”

The PCS Open is known for its huge payouts and Viking theme. Matej Verl likens the event to Ragnarok, known in Viking lore as a final battle where current gods and mankind die and then reemerge in Valhalla – heaven for warriors. He says that while players may feel like the event itself is a final battle, those who complete the event feel the success of completing the event to be almost euphoric especially in light of the hospitality which surrounds the event.

Joining the PCS Open this year is the Sula Open. A mainstay on the Euro Tour, Sula holds one of the toughest and prettiest courses in Europe. Paul McBeth, Kevin Jones, and Cale Leviska (to name a few) were all registered to play the event before its cancellation due to COVID in 2020.

Both courses have spectacular views of Norwegian fjords which will add another picturesque event to the Tour. It will be a true Nordic Adventure for all competitors.

Those unable to attend in person will be privy to the standard host of post-production coverage that comes with a DGPT event (with some European flavor). As noted, broadcasting the event live on the Disc Golf Network is also in the works.

It’s time to get excited as Elite Series play heads across the pond to welcome the PCS Sula Open to the Disc Golf Pro Tour, July 7-10 2021!