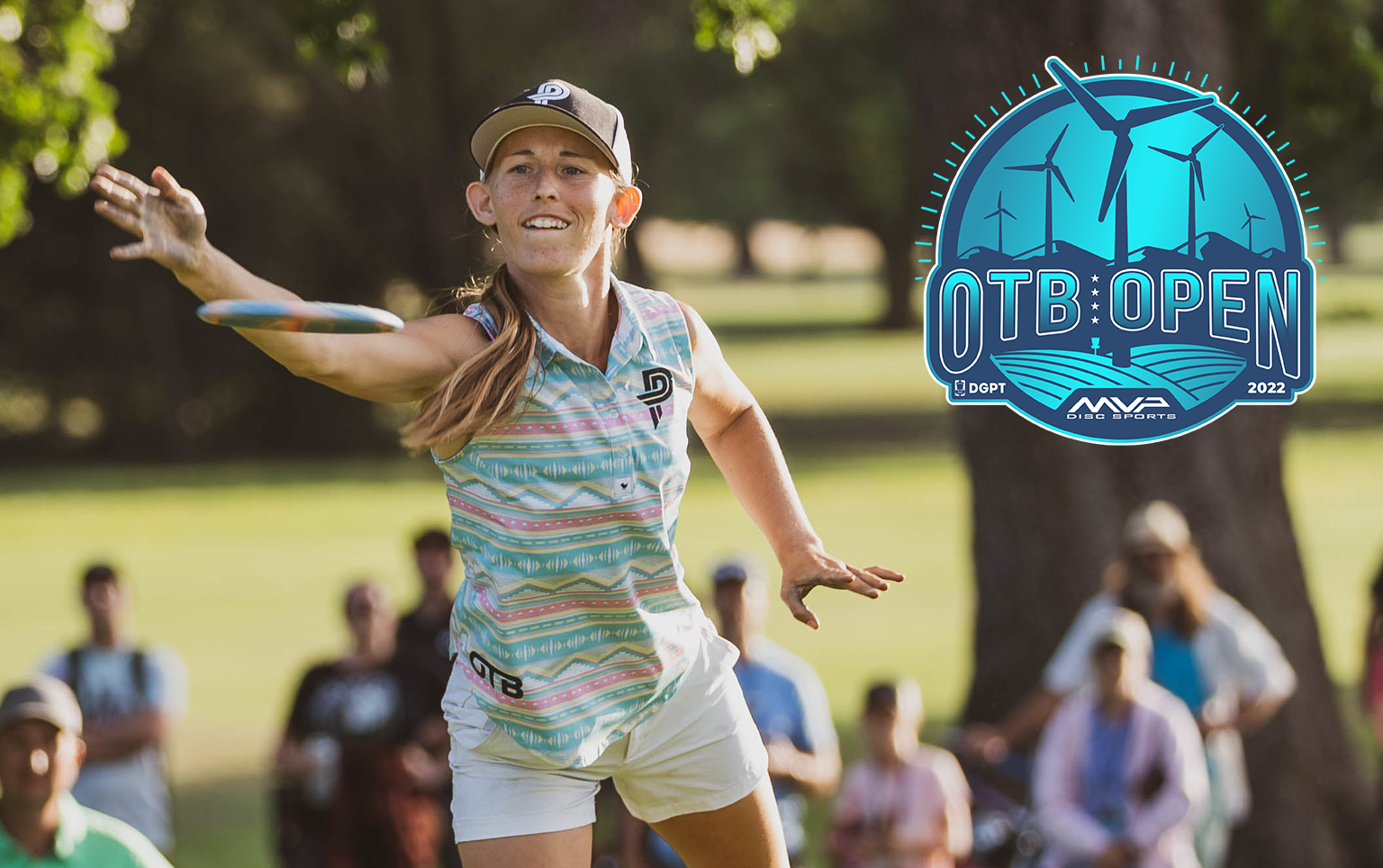 DGPT Rolls On in California

The California swing started off this past week with some fireworks and that can be expected again this weekend as Elite Series action resumes at the Disc Golf Pro Tour — OTB Open presented by MVP Discs Sports in Stockton, California.

A year ago, disc golf debuted at Swenson Park as the long-running San Francisco Open and the duo of Sean Jack and Shawn Mercy, alongside course designer Leonard Muise, made the move inland to Stockton. The course received solid reviews and delivered stellar action for both the MPO and FPO fields in its debut.

For the 2022 version of the event, the course has seen a complete re-design and utilizes the entirety of Swenson Park, which features large-growth trees and plenty of water carries. In total, the MPO course expanded by 250 feet overall to 11,727 feet and checks in at par 66. The FPO layout dropped 350 feet overall to 9,678 feet and is now a par 68 track.

In 2021, Eagle McMahon, who is currently out of competition with an injury, went wire-to-wire for the Elite Series win with a four-stroke victory over James Conrad and Anthony Barela. On the FPO side, it was a classic Paige Pierce and Catrina Allen battle until the very end with Pierce ultimately pulling away down the stretch for a one-stoke victory. The two cleared the rest of the field by nine and eight strokes, respectively.

While it’s been three weeks since the last DGPT event at the Dynamic Discs Open, the West Coast swing got underway this past weekend with a Silver Series / A-Tier stop at historic DeLaveaga for the Santa Cruz Masters Cup. Gannon Buhr, the 2021 PDGA Rookie of the Year, grabbed his first win of the season on the hallowed grounds of DeLa, besting a quality field to become just the 19th player in the Open field to win in Santa Cruz. Meanwhile, Sarah Hokom became a two-time Masters Cup champion with a win from the chase card.

Big drives, the California sun and electric action is all be assured as the DGPT heads back to Cali.

In addition to the DGN, the live broadcast for both divisions will be simulcast free on the DGPT YouTube channel for the final round only on Sunday, May 22.

Hear from some of the players before the action gets going during a press conference from 2-45 p.m. PT on Thursday, live on the DGPT’s YouTube channel. Here is the tentative schedule for the press conference (all times PT):