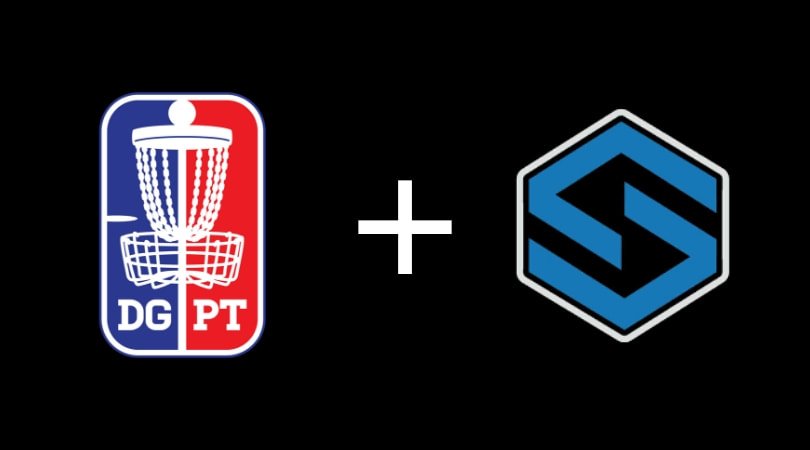 The 2019 Disc Golf Pro Tour has seen well documented and significant changes in media plans and execution. These changes began to be implemented after the close of the 2018 season, when it became clear to the tour leadership that many media goals weren’t being met and some changes needed to occur. The vision to change the way the Tour approached media was created and discussed with existing media partners. After negotiations, it was determined that the DGPT would bring media operations in house and the 2019 media plan was formalized.

However, over the course of the first two events in 2019, it’s become clear that the plan in place was not executed to a level that will allow continued success with all media operations in house. When asked, Tour Director Steve Dodge offers the following, “ To put it mildly, the media side of the season has not begun as anticipated. I mistakenly thought our team was fully in place, ready and able to execute the vision and plans we had been working on throughout the off season. This has been about as bad a start as I could have imagined and that does not even take into account that YouTube decided to act up on our first day of live broadcasting this season. With all that said, there is still reason for significant optimism.”

That optimism comes in the form of an about-face on 2019 media plans, and along with that, the decision to re-engage partners that have worked with the Tour in the past. That effort starts with live coverage. Today, the Pro Tour is happy to announce that it has renewed its partnership with Smashboxx to help produce the live coverage portion of its media plan.

This partnership will then allow the DGPT and Smashboxx to build on the positives of the past three years of Smashboxx improvements, plus the significant technology upgrades that took place over the offseason. The camera improvements alone have allowed for higher quality footage, and Smashboxx is excited to work with the improvements to help create a better broadcast. Jonathan Van Deurzen of Smashboxx said “ SmashBoxxTV is looking forward to partnering with the Disc Golf Pro Tour again. We are excited to showcase the top players in our sport at some of the best events on the tour. We feel that SmashBoxxTV’s years of expertise combined with the Disc Golf Pro Tour’s new technology can give the viewers a high quality live experience.”

Tune in tonight to the Smashboxx podcast to hear more about the live broadcast changes.