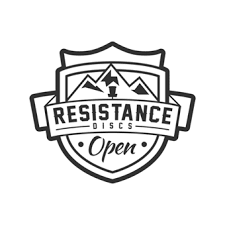 On June 11th – 13th, the Disc Golf Pro Tour’s 4th of 7 Silver Series events will kick off in Rainier, Oregon at Trojan Park Disc Golf Course. The Resistance Discs Open, presented by Discraft was upgraded to the Oregon PDGA schedule following the cancellation of the Beaver State Fling, which was supposed to be a PDGA National Tour event, due to course damage sustained over the winter combined with concerns regarding the COVID-19 pandemic. The scenic, challenging Trojan Park course plays around the cooling ponds of the de-commissioned Trojan Point Nuclear Facility. This is one of the only courses in the Pacific NW to feature extensive water hazards, with 11 holes playing over or adjacent to water. The MPO will play a par 59, 8171-ft layout and the FPO will play a par-60 7562-ft layout.

Some top MPO competitors are taking their talents to the Utah Open this weekend like Ricky Wysocki, James Conrad, Nikko Locastro, and Kevin Jones, among others. This could be a breakout tournament for players lower on the DGPT leaderboard to pick up some points. No Eagle McMahon. No Ricky Wysocki. No Paul McBeth. No Kevin Jones. With 105 MPO players, there will still be plenty of household names competing for the title this weekend in Rainier, as well as some hoping to make a run for the title.

The FPO division for the Resistance Open will be one of the smallest we have seen at a Disc Golf Pro Tour event this year, with only 10 competitors. A similar story as with the MPO division, a lot of the players at the top of the leaderboards will be attending the Utah Open, like Paige Pierce, Catrina Allen, and Ohn Scoggins.

There will still be a lot of talent in the FPO division at the Portland Open, thanks to players like Kat Mersch, Deann Carey, Melody Waibel, and Amy Lewis. Among the rest of the FPO field, only Kelsea Heaton and Katie Maixner have PDGA or DGPT events under their belts this year, with Heaton taking 41st at USWDGC and Maixner placing 35th at the Portland Open.

Spectator tickets can be purchased here.

You can watch the final round live on Disc Golf Network on Sunday, June 13th, beginning at 4:00 p.m. EST. 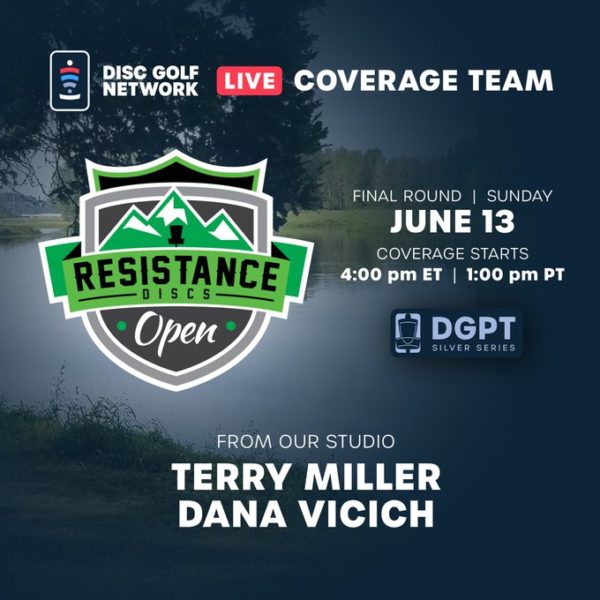