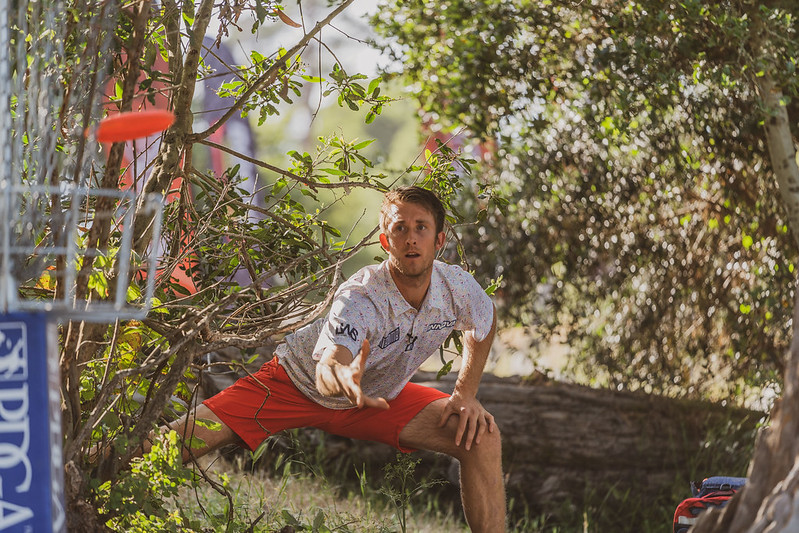 By Jared DiMascioJune 4, 2021No Comments

After Round 1 of the Portland Open presented by Dynamic Discs, it would be hard to imagine anyone betting against Ricky Wysocki or Paul McBeth, who battled their way up and down Glendoveer Golf Course to take the top 2 spots. Shooting -8 and -7, Wysocki and McBeth narrowly edged out other DGPT stalwarts like Eagle McMahan (-7), Simon Lizotte (-6), Nikko Locastro (-6), and Thomas Gilbert (-6). While the two leaders were among the most accurate in terms of fairway hits, McMahon and Lizotte dominated the putting game, both with a 90% C1x, only behind Gilbert who was 100% from C1x at the top of the leaderboard. With 4 players at -5 through the first round and another 9 at -4, moving day during Saturday’s round two will be an exciting day to watch. 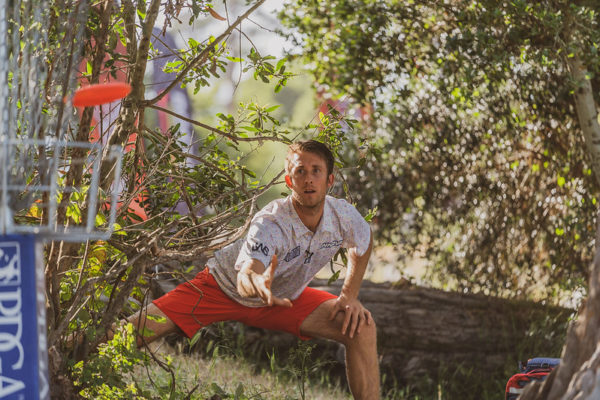 Wysocki sits atop the leaderboard with a -8 round at Glendoveer at the 2021 Portland Open.

In the FPO division, we ended up with a classic battle of Catrina Allen and Paige Pierce taking a large lead against the rest of the field. Allen (-9) and Pierce (-9) both claimed the highest birdie percentages in the FPO field, both shooting -9 with a 56% birdie rate. Hailey King (-5) sits just behind these two, with a 44% birdie percentage, while Jessica Weese (-3) and Deann Carey (-3) are both tied for 4th. However, with players like Kona Panis, Ohn Scoggins, Kat Mertsch, and Ella Hansen not too far behind, Saturday’s 2nd round should prove exciting if these players can adapt to the new course and play to their strengths. 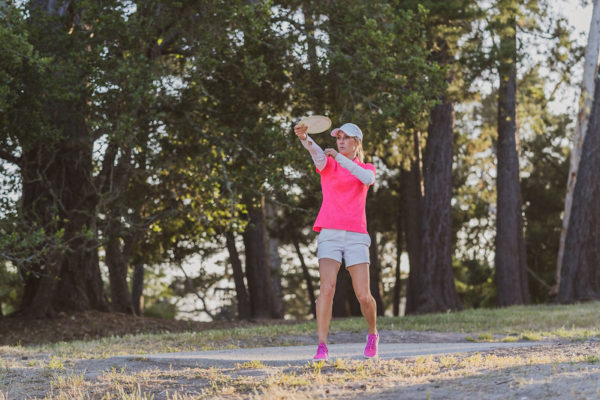 Catrina Allen shoots an -9 first round at the Portland Open, tied with Paige Pierce heading into Saturday’s 2nd round/