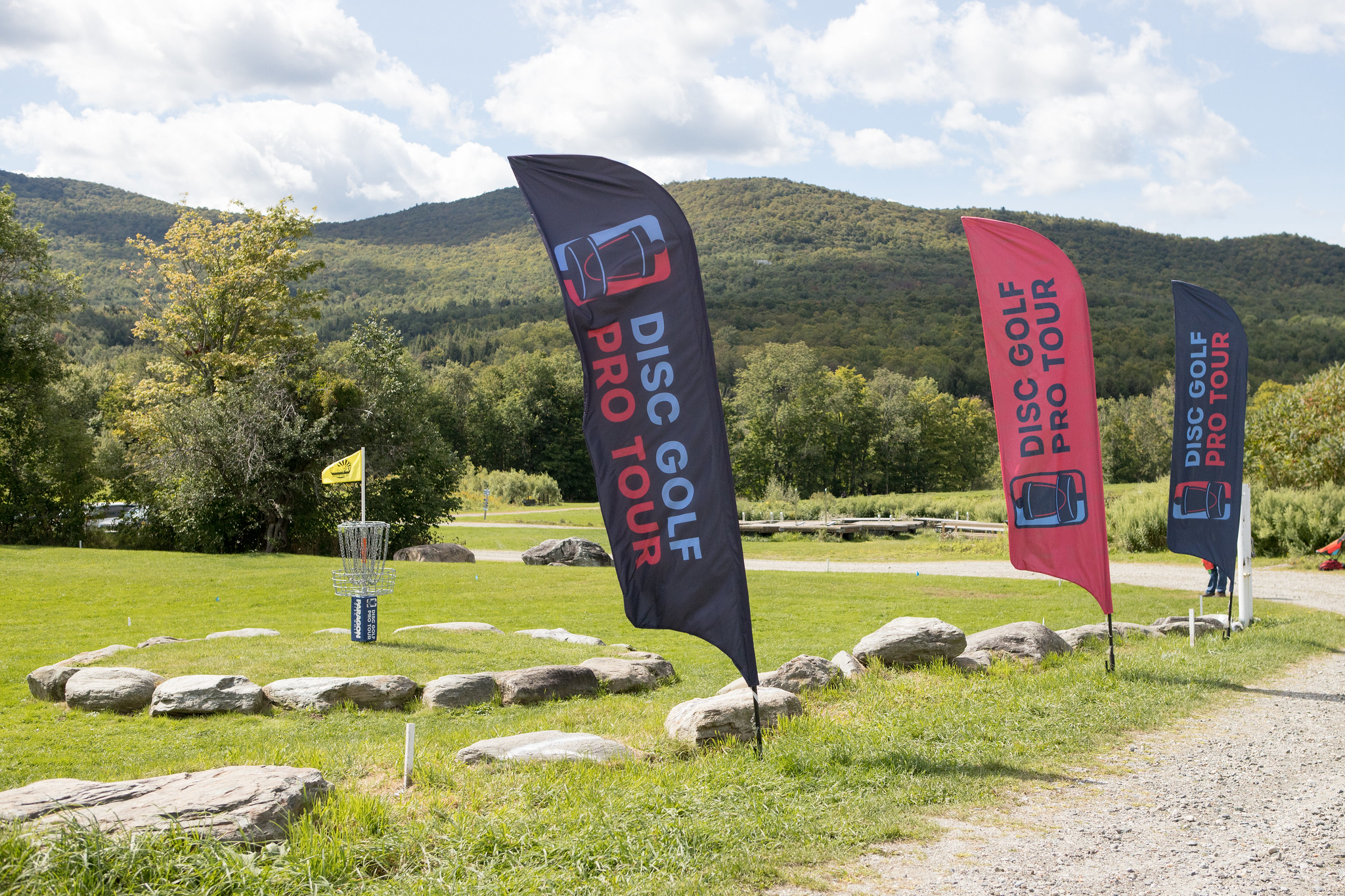 The 2021 Disc Golf Pro Tour Season is approaching quickly, and we are excited to release our Elite Series schedule which will feature 11 events plus the Tour Championship.

Due to the challenges related to the COVID-19 pandemic, the 2021 Tour will look very similar to this season’s schedule. The 2020 National Tour was postponed to 2021, making it sensible for the DGPT to replicate a similar path in 2021 to help follow the same geographically sensible Tour schedule. The Disc Golf Pro Tour will see many of the 2020 Tour stops back in the 2021 season. Scheduling has many parts, pieces, stakeholders, and layers, and we thank the PDGA for working collaboratively to deliver a schedule that, while not devoid of challenges, represents the largest and most collaborative professional disc golf tour in the history of the sport.

The DGPT is also pleased to welcome a new addition to the Tour in 2021; The Las Vegas Challenge. The LVC provides an ideal venue for a Disc Golf Pro Tour event. With the ability to hold plenty of spectators and control access to the event – we are excited to add this prominent event to the schedule for 2021 and thank Jeff Jacquart and his team for working to reach an agreement to join the LVC. While the Memorial will step off the Elite Series for 2021, we hope to see the event join the SIlver Series and rejoin the Elite Series ranks in the future if possible.

Taking a look at the entire Elite Series & Major Schedule for 2021, it breaks down into five different geographical regions.

The Southern swing sees the Tour kickoff in Las Vegas this year, then swinging back through the south before finishing in Emporia on its way out west. With the Glass Blown Open’s return to the schedule in Emporia, for now, the Dynamic Discs Open looks like it will take a break, but there are hopes that we may see it again on Tour in the near future.

The West Coast swing offers players two weeks to move from the Glass Blown Open over to San Francisco. A section of the Tour that did not occur due to COVID-19 this season, the West Coast is a favorite of many pros. We are excited to get back to the SFO & Portland Open, as well as support the NT stops in California and Oregon in 2021, and truly hope to avoid the need for an adjustment that took the DGPT away from these events in 2020. The DGPT also looks forward to supporting the two PDGA Professional Majors during the West Coast Swing!

After wrapping up in Utah with the World Championships, the Tour will then jump over to Europe for the European Open and surrounding Euro Tour events. While we expect to see Silver Series events during this time, the Elite Series will take a break state-side for most of July before returning to the Mid-West Swing.

The Mid-West section of the Tour happens in one full sweep with four events on back-to-back weekends. This action-packed section of the Tour will see players return from Europe in Detroit and then make their way around the mid-west before a break to head East for the final stretch of the Tour.

The final stretch of the Tour offers some of the most challenging and beloved wooded golf in the world as players look to solidify their final Tour Standings. The season wraps up with the final Major of the season in Rock Hill, before culminating in the Disc Golf Pro Tour Championship.

It is shaping up to be an action-packed 2021 season with more announcements to come! While this schedule is final, events still working on finalizing sanctioning agreements have the potential to be added to this list.

Once the A-Tier schedule is set, the Disc Golf Pro Tour will release its Silver Series schedule alongside the A-Tier announcement. Be looking forward to those announcements in the offseason!