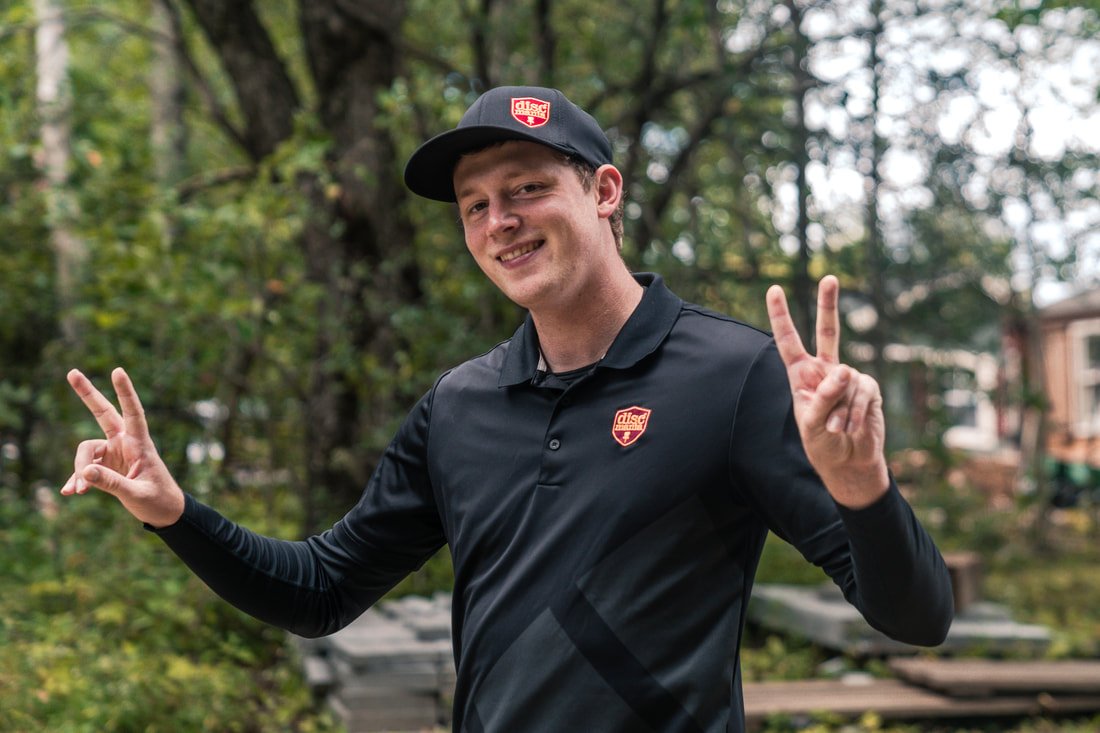 2019 DGPT Championship Preview: Will the German Phenom Return to the Finals?

German Phenom Simon Lizotte is the only international player in the DGPT Championship field this year. With Seppo making his return back home post-HOF and Thomas Gilbert coming up just short on qualifying to the Tour Championship, the weight will fall on Simon to represent the international PDGA fans. ​

This year is Simon’s third Tour Championship after missing the first year. In 2017 Simon made the final round from the semifinals after finishing fourth in Tour Standings. He ended up finishing in third place with a -7 round. In 2018, Simon fought his way to the semifinals from the qualifying round after missing several DGPT events. Just like Chris Dickerson, he fought he way through the tournament but carded a -8 in the semifinals, and that was not enough to match Chris Dickerson’s -13 to advance to the finals. With a modification to the Tour Championship format this year, where the top four scorers from the semifinals will advance, Simon might have a more direct path to the final round this year. Last year Simon’s -8 would have given him the wild card spot if players advanced based on score alone.

What do the stats say?
Simon finished third in Tour points this year. Simon is only 3rd in two stats that is parked percentage and C2 in regulation. This season Simon was either parked or in C2 more than most players. He dropped slightly to 5th in C1 in regulation, further reiterating the concept of drive for dough and putt for show.

The stats do show that Simon may struggle in the woods as he was 73rd in scramble rate this season. This thought is further justified when one sees that his one finish dropped (he missed two events this season during the Europe swing) was a 10th place finish at the wooded Waco course. If Simon can keep it on the fairway (he was 9th in fairway hits) and line up his putts (29th in C1 and 18th in C2), he might have a path to make it into the finals.

A New Track Could Spell a Fresh Start
To our knowledge, this will be the first time Lizotte has played the Hornet’s Nest course competitively. While historically he as struggled on the wooded courses RE: Waco & Delaware this year, Charlotte could be a new leaf for Simon. Fans will want to watch how Simon fairs at the Hall of Fame classic here in a few weeks to see if he’s prepared to take on the woods of Hornets. Last year Simon finished T29th at HOF, so this year’s Tour Championship may be a feat within itself.

The course is going to be prime for Championship competition thanks to John Houck and the Charlotte Disc Golf Club, specifically the organizational assistance of Mark Huether.

We are looking forward to the Tour Championship, which will take place on October 18-20th. Make plans to watch online or in-person as it will be one tournament you will not want to miss.