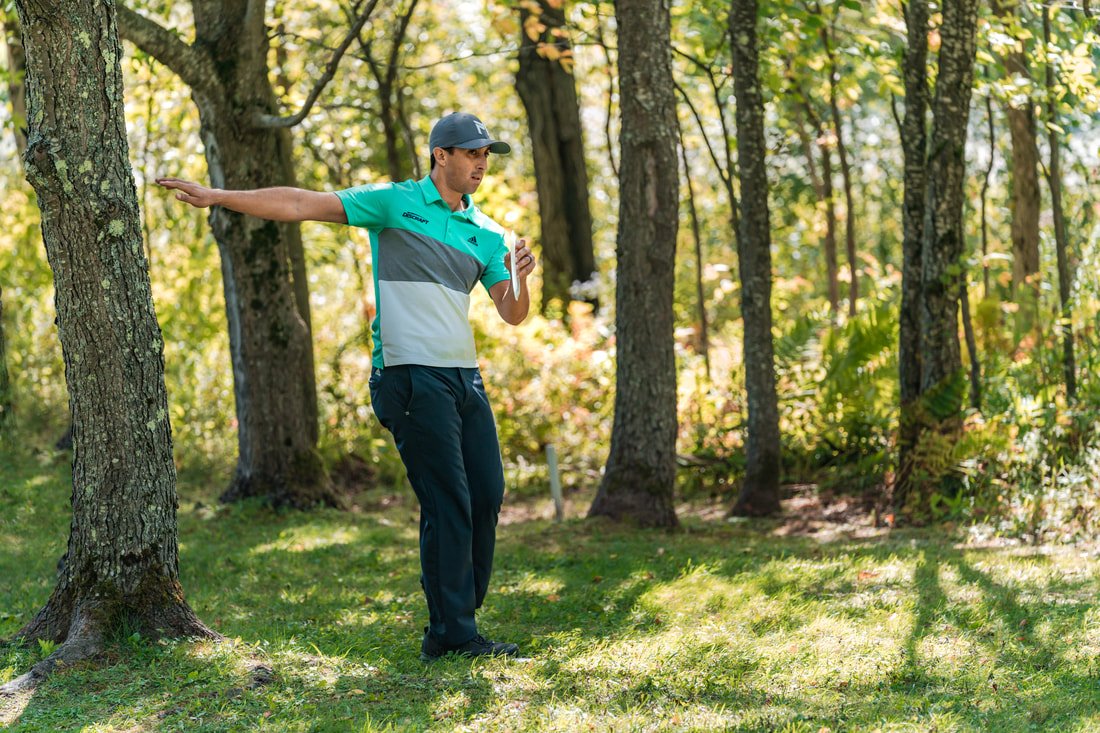 This year McBeth repeated his first in Tour Standings finish from last year while also becoming a 5X European Open Champion and a 5X World Champion. By most accounts, he has had a dominating season, one that comes after switching sponsors before the start of the year. Over the past two years, one event has eluded Paul’s grasp which leads us to the question, can McBeth regain the Tour Champion title this year in Charlotte?

Last year staff writer Zach Podhorzer questioned whether or not a win at the 2018 Tour Championship would elevate McBeth to GOAT status . Spoiler Alert, he did not win, and in fact, he did not make it out of the semifinals.

Looking towards this year’s event in Charlotte, let’s look back to McBeth’s previous Tour finishes. In 2016 McBeth skipped Silver Cup and carded two 12th place finishes at Pro Tour events to lead him to finish 5th in Pro Tour Standings. He would rebound from a 4th place finish at GMC to win the Tour Championship hosted at Smuggler’s Notch. In 2017 McBeth would come in second in Tour Standings to Ricky Wysocki and proceed to also take second place at the Tour Championship to the Sockibomb. Last year, McBeth finally achieved first in Tour Standings but would fall in the semifinals to Chris Dickerson and Simon Lizotte. This year McBeth will have a second opportunity to unite the crowns much like Wysocki did in 2017.

A Dominant Season Signals Potential Success
Let’s start by looking at Tour Standings. This year McBeth won the points race by a 178 point margin. In 2018 he only won by a 106 point margin. Neither margin was as much as Wysocki’s 218 point margin of victory over McBeth in 2017. In 2017 Wysocki was able to unite the crowns, and if points are an indicator, McBeth should be on track to do the same this year.

Beyond the points, McBeth has the most 1st place finishes on the Pro Tour ever amassed by one MPO player during the regular season of the Disc Golf Pro Tour. McBeth won six Pro Tour events this year, the previous record on the MPO side was three which McBeth had last year, and Wysocki did in both 2016 and 2017. This event dominance helps to set the tone for how one might expect this year’s championship to unfold.

On top of points and event dominance McBeth also dominated in the stats category which we can look at thanks to Udisc . McBeth led the Tour in C1 and C2 in regulation. His accuracy off the tee was vital in his multiple wins this year. McBeth’s performance this year reinforces an article series from Ultiworld about how the adage should be to drive for dough and putt for show . McBeth also led in the Birdie percentage category ( probably thanks to his -18 performance at Waco ). Finally, McBeth took second in C1x putting at Pro Tour events only to Eagle McMahon. This second-place finish may not be a fair assessment of stats given how McMahon played three fewer tournaments than McBeth. However, all of these stats help reinforce the dominance McBeth had this season in the stats category.

A New Track Creates Uncertainties
One uncertainty for every player will be playing on the Hornets track in Charlotte this October. After playing two years at the New World Disc Golf Complex in Jacksonville, FL, it will be interesting to see how the players take to a more wooded, traditional disc golf track. On the Pro Side, the last time a major event took place in Charlotte was 2012 Pro Worlds which Paul McBeth won by five throws. During that event, Hornet’s Nest was only played by the pros during the finals round. The final nine was a modified course layout that incorporates some of the holes which will be in play at the Tour Championship. The only player in the MPO finals to gain strokes on Paul was Ricky, but at that point, McBeth had a large enough lead to still bring home the win.

Hornet’s Nest is currently being reviewed by top pros in both the MPO and FPO field to finalize a Tour Championship worthy layout at the Hornets Nest course. We are looking forward to seeing how all of the Pros tackle the challenging wooded track October 18-20th. Keep checking back here as we will be releasing more preview articles leading into the event.