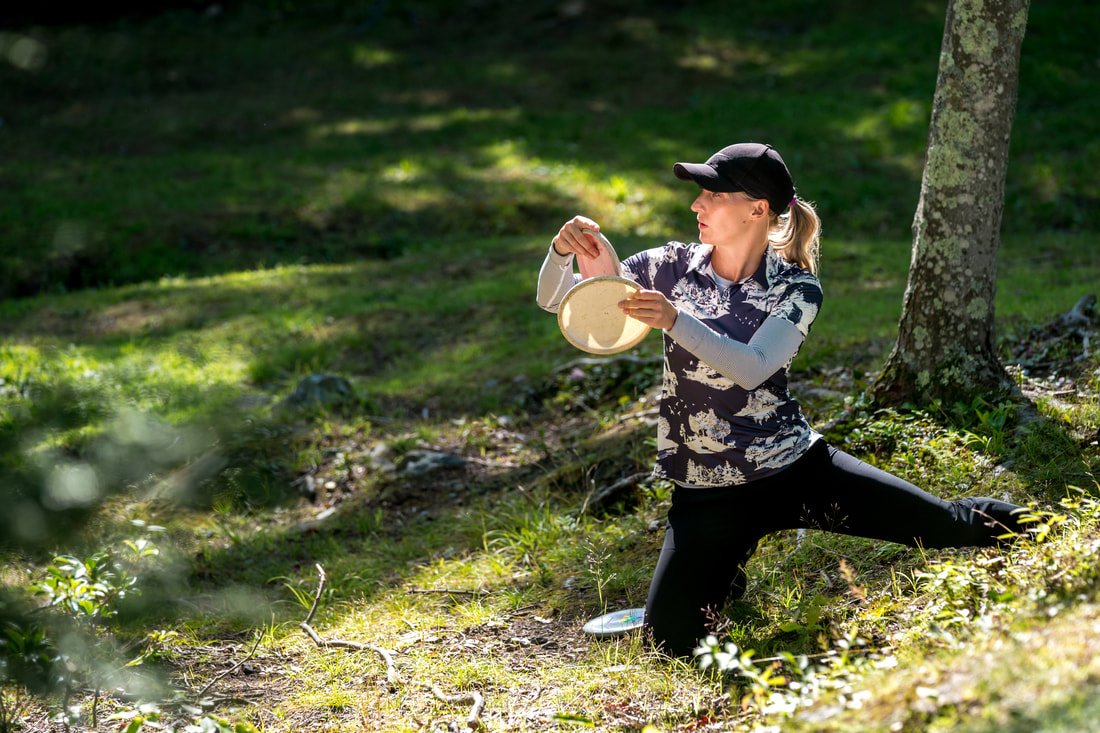 2019 DGPT Championship Preview: Can Catrina Bring Back her Midseason form?

Catrina Allen has finished the top four in Tour Points all four seasons of the Pro Tour so far. This year tied her best Tour Points finish with year one; second in Tour Standings. In year one, she was able to turn a second-place tour finish into a Tour Championship victory. In 2017 and 18, she would finish second fiddle to Paige Pierce and then Sarah Hokom. It remains to be seen if she can materialize a top finish at the Tour Championship this year.

This season Catrina would finish 4th at Memorial. There was a stacked field, which included Evalina Salonen taking home the victory. Catrina would then kick things into gear, finishing first or second at every event until MVP. While she finished round one at MVP only three off Paige Pierce’s lead, she would struggle to maintain that pace and ultimately ended 13 back of first. Things would get worse at GMC, where she ended up finishing in 6th place. It is safe to say that the last few events have not been up to par for Catrina’s standard game. Let’s take a look and see what Catrina can improve on or hopefully continue to do to make a push for the finals round at the Tour Championship.

Stat to Watch: Putting
The stat to watch for Catrina will be her putting percentage. Catrina leads the field in parked shots and is second in both birdies and C2 in regulation. Saying that, for the most part, her driving is not the issue. Where things become problematic is her putting percentage. Catrina is currently 28th in C1x putting. As noted in our Paige Pierce preview article, there will not even be 28 players in the FPO field for the Tour Championship. For Catrina or Paige to take home another Tour Championship title, they are going to need to start bagging more putts inside the circle. ​

One place where Catrina has a chance to shine on the stats sheet beyond parked and birdies will be her scramble rate. Catrina is currently 3rd in scramble percentage. If she can maintain or improve her scramble success rates on the challenging Hornets Nest course, Catrina should have an easy path into the final round of the Tour Championship.

Wooded Course? No Problem!
One other place where Catrina has found success this season has been on the wooded courses on Tour. Catrina found her first win on the Disc Golf Pro Tour this season at ‘The Beast’ in Waco, Texas. She would also go into a one hole play-off with Paige Pierce at Idlewild to take second place. More recently, she brought home a victory on the National Tour at Delaware.

In 2012, Catrina did make the final nine and play at Hornets Nest, but she would end up in third place after Valarie Jenkins carded a better final-nine round than she did. At the Tour Championship, Catrina and the rest of the Pros will be playing a John Houck modified version of the Hornets Nest layout. She will have an opportunity to avenge her 2012 finish at the course and hopefully draw from her mid-season success to make the final round of the Tour Championship on October 20th.