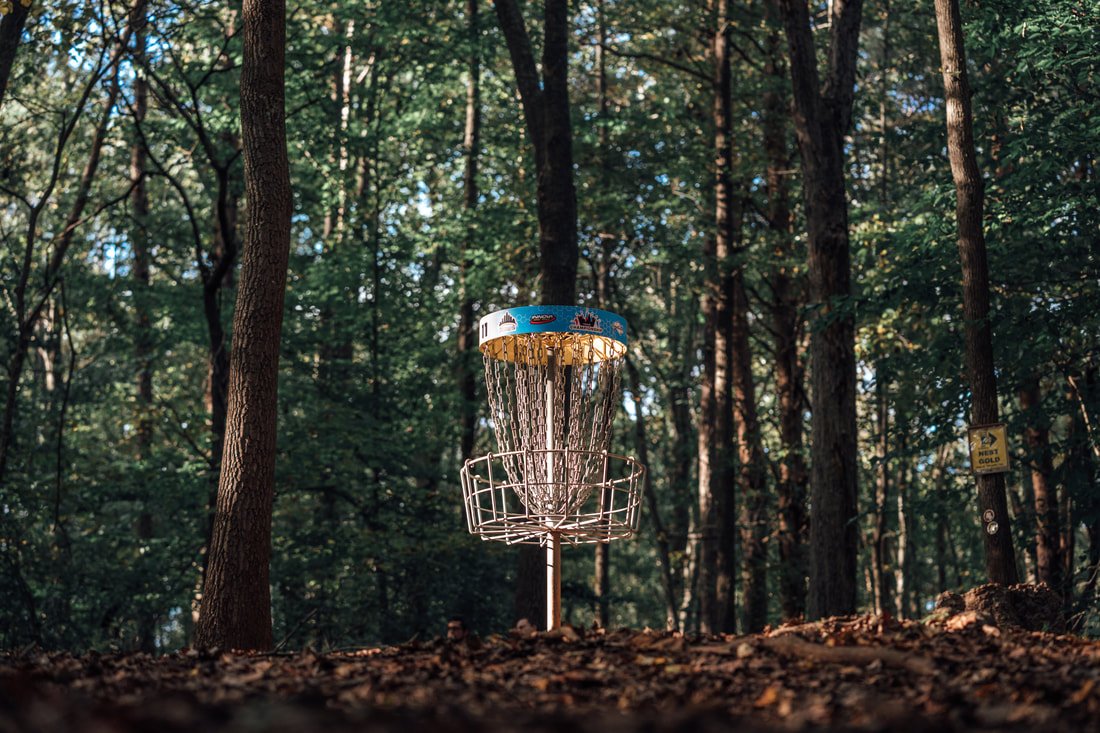 2019 DGPT Championship FPO Semifinals Recap: Those with a Bye Advanced

​The morning round is in the books, and we have four players headed to the final round of the 2019 Tour Championship. The FPO division has been the closer race, with the players not seeing much parity in scoring on the challenging Hornet’s Nest layout.

The first card of the day featured the players who advanced from the quarterfinals round. That card included Holly Finley, Lisa Fajkus, Paige Bjerkaas, and Hailey King. Hailey King and Paige Bjerkaas struggled to put together advancing rounds. Hailey started the day with a birdie but was unable to find the blue marks on Udisc after the first hole. She would end up finishing her Pro Tour season with a nine-over par. Paige Bjerkaas was able to advance yesterday as part of the four-way tie that was broken based on Tour Standings but was unable to get a hot round going. A string of bogeys on holes eight through eleven proved too challenging to overcome, and Bjerkaas will finish the season in the semifinals round of the Tour Championship. Lisa Fajkus and Holly Finley finished at four over par and had a shot at making the finals round tomorrow. They watched as the other semifinals feature card had five more holes to play hoping for a player or two to end up five over. Ultimately, this would not happen.

After some close play, all four players who had a bye to the semifinals moved on to the final round of the Tour Championship. The story of the day was Rebecca Cox who injured herself before the Hall of Fame classic and was able to play it safe for the week leading up to the event to be healthy enough to play this weekend. With a contingent of Cincinatti fans behind her she was able to put together what is currently tied for the hot round of the weekend. Playing three-under-par on the back-nine she was able to recover from some bogeys early to finish the day one-under-par.

Paige Pierce was able to finish even par after taking a triple-bogey on hole five. She carded an eagle on thirteen and was able to propel that into an even par round. Sarah Hokom had the third-best round today, she also carded a triple-bogey one hole before Pierce on hole four. She then put in work to recover and finished at three-over-par. Rounding out the players with a semifinals bye was Catrina Allen. Catrina would finish four-over par and her Tour Standings helped her break the tie with Lisa Fajkus and Holly Finley to advance to the finals tomorrow.

The final round tomorrow will begin at 10 AM ET for the FPO division. Make plans to tune in and watch live or in person.