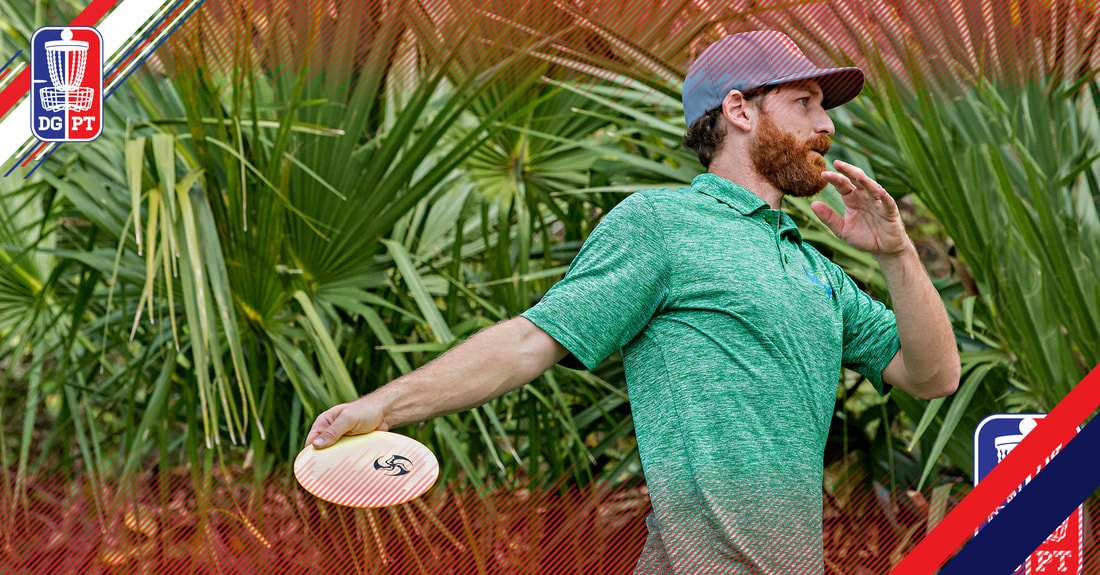 2018 DGPT Championship Preview: Semis for Some, Quarters for Fewer

One year ago, Dana Vicich began the battle that would take him within a cards length of the DGPT Championship. From 49th in tour points to finishing 5th in Jacksonville, Vicich showed that the quarterfinals matter more than most would imagine. The 17th through 32nd Tour points finishers in MPO will be playing Round 1 on Thursday, but only 8 of them will even make it to the quarterfinals on Friday. The 5th through 12th in season points from FPO will be taking to the course this Thursday for their quarterfinals but only 4 will proceed to the FPO semi-finals. Check out our previews on both of those rounds here.

Now that you have a sense of who is vying to make it through the first Round 1 let’s take a look at the brackets to see who they will earn the right to play. Like any good video game, there are a ton of “boss” players between Thursday and a victory on Sunday, and New World DGC is the perfect “level” for these epic showdowns. Let’s start on the women’s side by taking a look at the bracket:

​New World is a big course. Last year Jessica Weese led the division in the Quarterfinals for Circle 1 in Regulation at only 22%. Half the players only made Circle 1 once in 18 holes. The moral of the story – power counts, but never forget putting. In 2017, Lisa Fajkus was the only player to make it to the Semifinals who putted under 90% inside Circle 1, but she made up for it by going 80% from Circle 2. That’s cool. Even Jessica Weese’s division-leading drives at 22% in Circle 1, 50% in Circle 2, and an 86% fairway hit rate couldn’t recover from a 78% putting rate in Circle 1. Weese turned it around in 2018 though and will be skipping the quarterfinals with her bye to the semis.

Looking at the list of players it’s hard to imagine any of them not making it but a few of them are gonna have the right day. Those are the ones lucky enough to take on the top four in the division. Sarah Hokom , Paige Pierce , Jessica Weese , and Catrina Allen . No big deal right? Finish in the top half of the field on Thursday, take on some of the most legendary and dominant FPO players in history. No big deal right? Don’t miss our previews of all four players with byes by clicking on their names above. Come Friday, it’s pretty much win your card or go home. The two lowest scores after the card winners will proceed to Sunday’s final round and all scores will be reset.

Now on to the MPO side. Let’s start with the bracket again to give you a sense of it all:

Shuffle the stats for Round 1 in 2017 for ranking on Circle 1 In Regulation and the list doesn’t change much. If you want to make it to Friday, this may be obvious to most but is still perhaps worth saying, you really need to make opportunities and capitalize on them. Sure, that’s always true, but in this format, it’s truer than ever. When you’re playing a 3,4 or even 5 round tournament – as all the events these pros play are – a missed birdie putt here, an errant drive or two there and you can still make a strong run on first place. In this format, you don’t get that cushion. Every day you play the score resets.

If you’re a spectator who thinks you don’t like this format you must be crazy because it’s this difference that makes the championship just so dang good. Every day, every player, tied to start. You better be aggressive enough to score low but smart enough to avoid catastrophe. There is just no space to go cold. Speaking of cold, the weather is shaping up to throw a wrench in the works of anyone thinking they might saunter to Sunday. Highs in the 80s and bumping up against the 90s on Saturday, there will likely be intermittent showers slowing down play. Whoever can keep themselves in the game during those moments will likely make it through each round and earn a chance at more and more cash and prestige. You don’t want to miss any of this action though so keep checking back for all the up to date info on the sport you love so, so much. Until then, go win your leagues final event and when you put that last shot right under the basket so you can tap out last, just imagine it’s for everything.