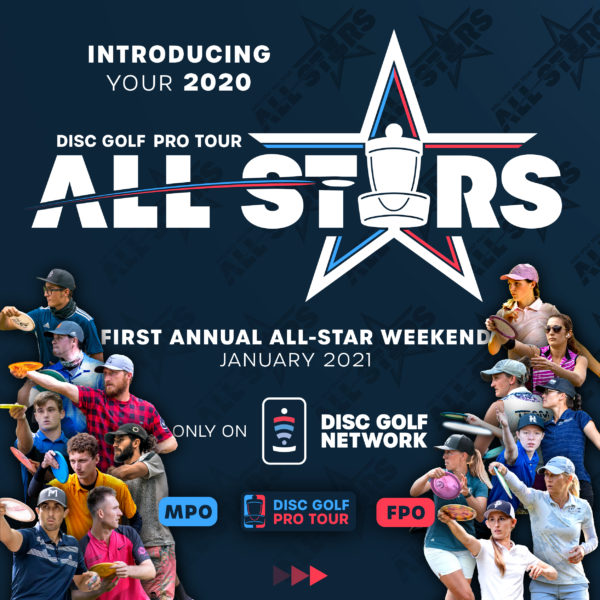 The Disc Golf Pro Tour is proud to announce the first-ever slate of DGPT All-Stars! The 2020 All-Stars were selected simply by using DGPT standings, awarding the honor to the top eight in both the Men’s and Women’s fields. The top 4 in both divisions are designated as “Lead Card” All-Stars and the next four are the “Chase Card” All-Stars. The process of awarding All-Stars may evolve in the future. 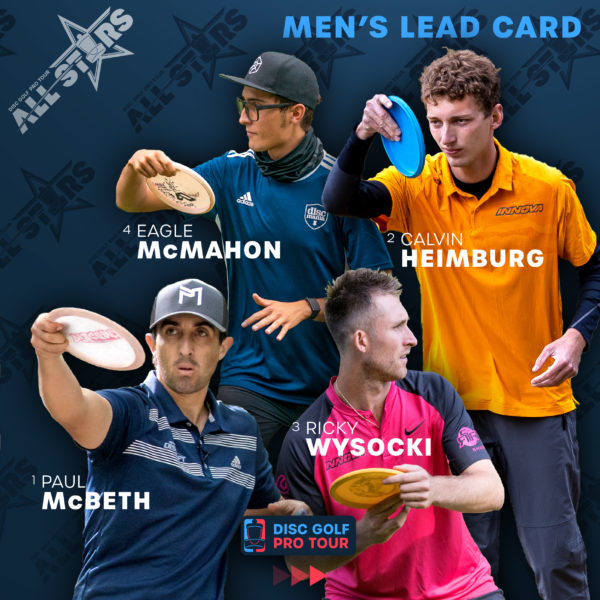 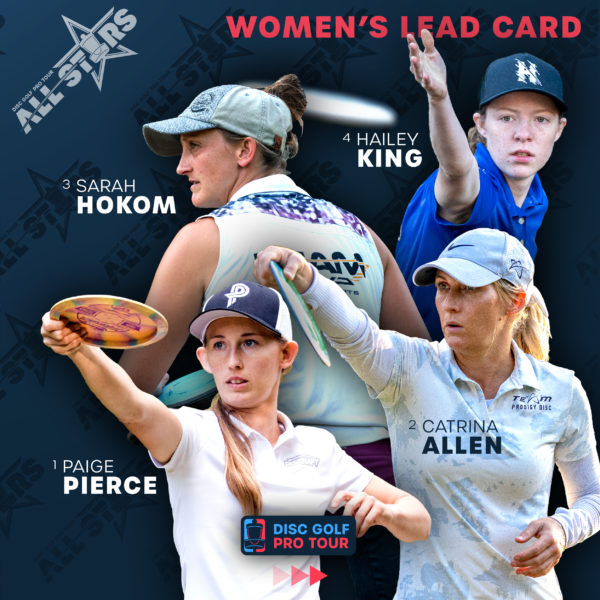 The DGPT is also excited to announce the first-ever All-Star Weekend. The weekend will feature a Match Play Championship that the All-Stars will compete in, and it will be held in mid-January in the Greater Orlando Area in Central Florida. Final dates and details will be provided shortly. All-Stars will get travel and lodging provided by the DGPT for the All-Star Weekend.

Stay tuned for many more exciting details to come regarding the inaugural All-Star Weekend! 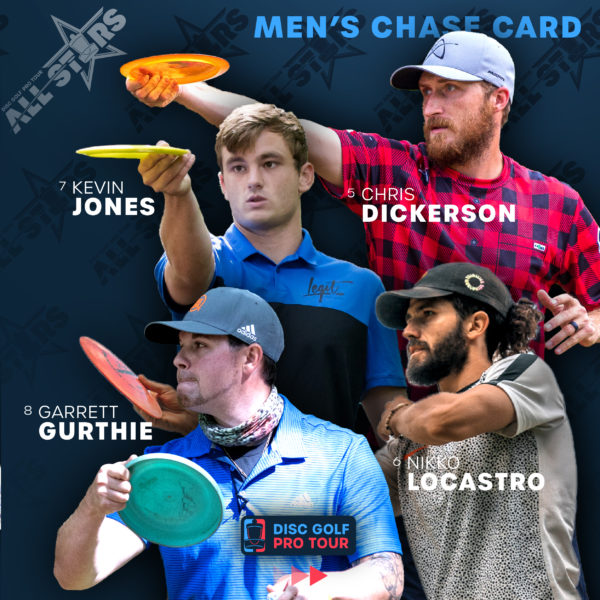 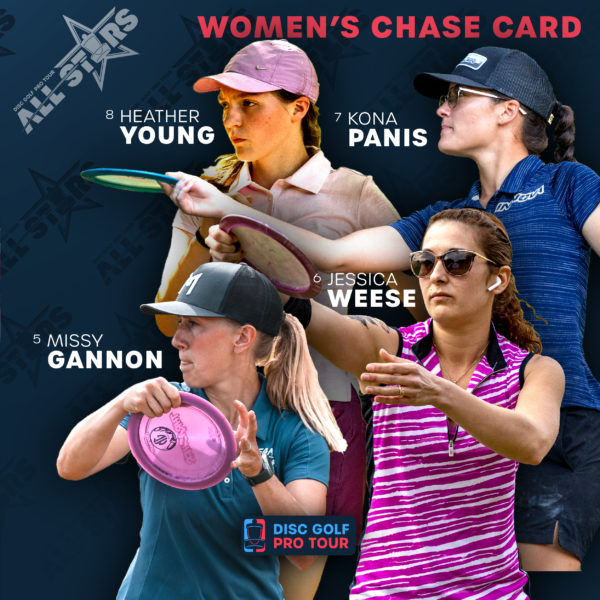