Jeffersonville, VT – January 13, 2020: The Disc Golf Pro Tour (DGPT) has added additional staff to its media team. Jamie Thomas will join the DGPT as the Media Content & Development Manager, while Cam Varner will come on board as a Media & Operations Coordinator.

These moves help to strengthen both the DGPT’s live broadcasts and produced content. Jamie Thomas, co-host of Ultiworld Disc Golf’s Upshot podcast and one of last year’s play-by-play announcer for the Tour, is excited for what the moves signify for the Disc Golf Network and the growth of the sport.

“The Disc Golf Network is well-positioned to provide top tier entertainment for the energetic and rapidly growing legion of disc golf fans worldwide,” Thomas said. “The team, both behind the scenes and in front of the camera, is composed of extremely talented and dedicated people who I’m thrilled to be working with on a full-time basis. I believe that the collaborative atmosphere of Disc Golf Network and the Disc Golf Pro Tour sets us on a trajectory that will make the pioneers of our game proud, and the newest disc golfers among us even more excited to be a part of the culture.”

The addition of Cam Varner increases the DGPT’s velocity on improving the live broadcast. The DGPT recently announced the addition of the PDGA’s National Tour and Major events to the Disc Golf Network slate, and each broadcast will now have 5-6 live cameras available to use. The DGN now plans on streaming 25 live events in 2021, more than double the slate of 2020.

The Disc Golf Pro Tour begins February 25 with the Las Vegas Challenge and can be seen live on the Disc Golf Network. 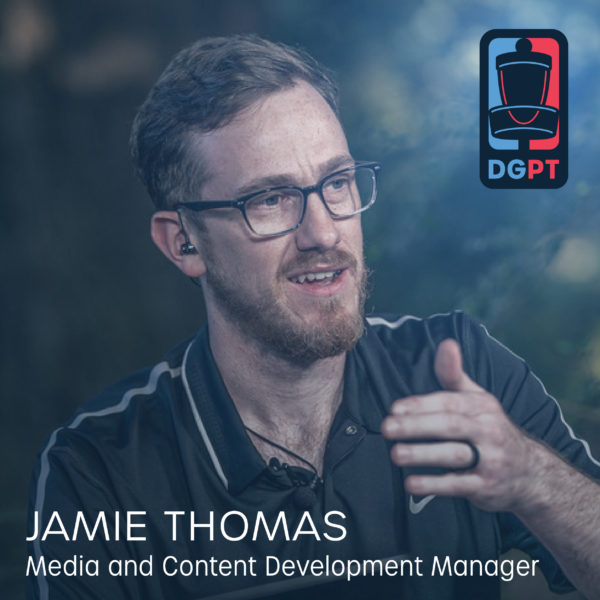 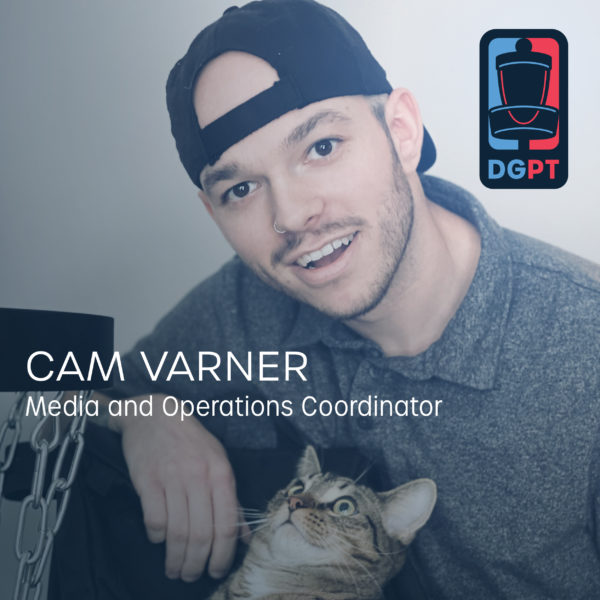