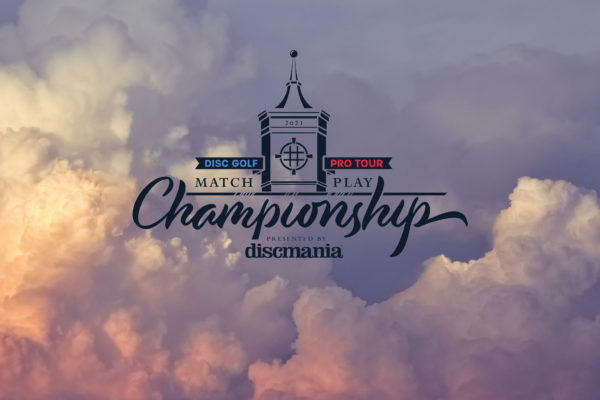 Discmania is proud to announce that on September 16-19th, 2021, the Steel Club in Hellertown, PA will play host to the inaugural Disc Golf Pro Tour Match Play Championship presented by Discmania. This will be the first large scale event that Discmania will sponsor and host in the USA. Discmania has been known for running high level professional events in Europe for years. Discmania founder, Jussi Meresmaa, is known across the globe for running some of the biggest and best events in the world, such as the European Open and Presidents Cup. The Steel Club is just the type of venue that can accommodate another prestigious, high caliber Discmania event.

Meresmaa had this to say, “We are excited to start this multi-year partnership of the Match Play Championship with Disc Golf Pro Tour. Discmania has been waiting for the right opportunity to enter into the US event scene and this is the perfect opportunity.”

The Disc Golf Pro Tour is comprised of 13 PDGA Elite Series events which will lead up to the Match Play Championships in September. This is a new format, a new event, and a new venue for the Pro Tour. Match play is an incredibly exciting format and it is one that has a rich history in one on one competition. Qualification for the inaugural event will be based solely on the DGPT standings with the top 16 men and the top 8 female professionals receiving invitations based on the DGPT standings after the Idlewild Open. Any spot that is not filled after the initial invitations will be offered to the next player up in the standings. The field may expand in 2022 to a larger sized field.

Creating true championship aura is important for the DGPT and Discmania, and the purse is projected to include a minimum of $20,000 added cash for the field of 24. “The DGPT has considered a Match Play Championship before but the partnership with Discmania and the Steel Club is precisely what was needed to turn the dream into a reality.” said Jeff Spring, DGPT CEO & Director. “We’re thrilled to be a part of Discmania’s splash into the US event scene and honored to be coming to the prestigious venue that is Steel Club.

The event will be broadcast live on the Disc Golf Network, adding to the over 25 live events already slated for the 2021 season. Post production media will be finalized in the near future. “We are in talks with some post-production media teams, and also feel this event is a good candidate for a national media production” said Spring.

Steel Club was founded in 1934 by the Bethlehem Steel Company to foster competitive sports and social interaction. As the club gained additional property, they hired world renowned course architect Donald Ross to design an 18 hole golf facility on the grounds. The par 71 professional course was opened in 1948. Under new ownership and direction in 2018, the Steel Club hired Steve Braud to establish disc golf as an alternative revenue stream and recreational opportunity.

The Steel Club offers a free dining and disc golf membership, understanding that community involvement in their new business model is of the utmost importance. Braud is an employee of Discmania in the sales department, as well as a DiscGolfPark course designer. Braud is no stranger to world class golf courses, having been on staff at Merion Golf Club for the 2009 Walker Cup and the 2013 US Open Championship. “We are looking forward to hosting the DGPT Match Play Championship at Steel Club. The sport of disc golf is growing exponentially and we are excited to be a part of growth”, Grace Spirk, General Manager, Steel Club.

More information regarding the Disc Golf Pro Tour Match Play Championship presented by Discmania will be released over the upcoming months.